Every house tells its own story. Though the specific details may be a little foggy now, the story of 7715 Bluebell Avenue in Southern California comprises parties to rival Project X and The Hangover, magical impromptu late-night jam sessions, and the start of an eternal friendship and musical union for its denizens—Stu Da Boi, Tyler Wilson, JP Clark, Dan Geraghty and JRM. A year after moving out (and getting tattoos of the address), the five lifelong musicians penned a song together in order to help Stu get over a breakup during January 2018. The intersection of four voices—namely Stu, JP, Tyler and JRM—proved undeniable when backed by Dan’s production and instrumentation. 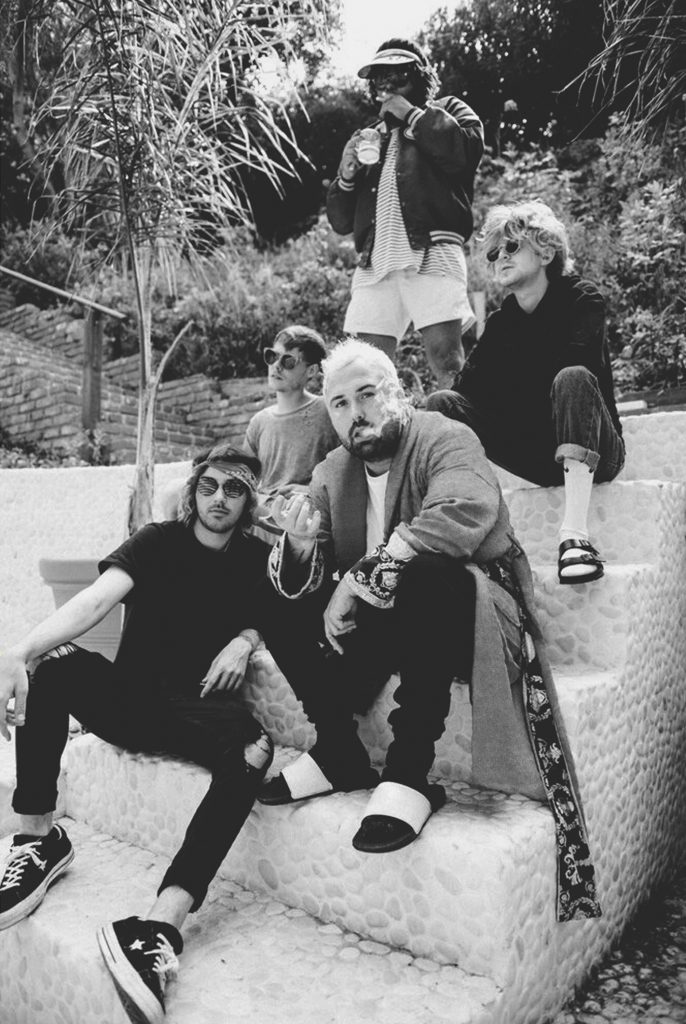 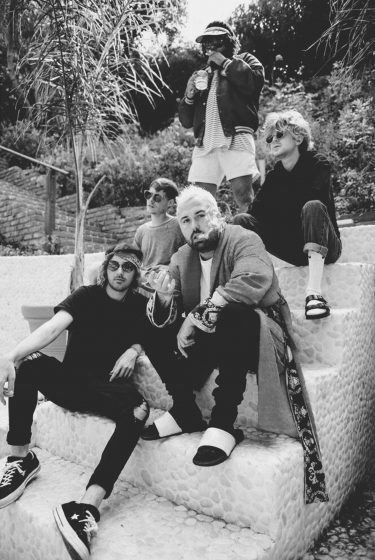 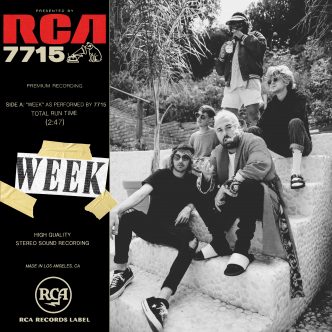 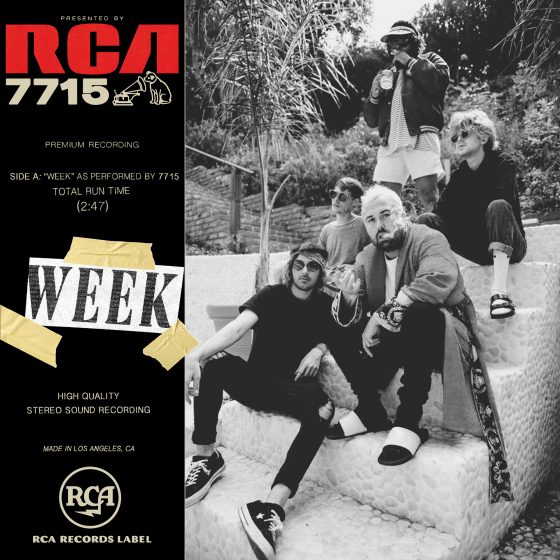 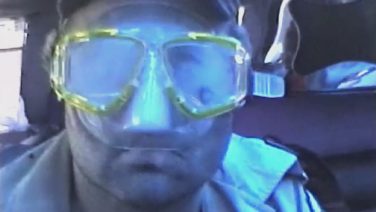 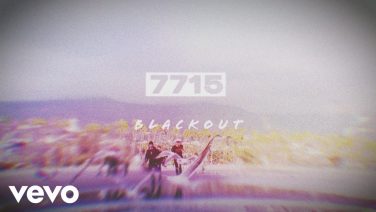 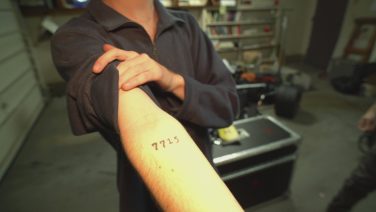