On July 30th, 2021, Bleachers released their highly anticipated third album Take the Sadness Out of Saturday Night via RCA Records. Kicking off 2022, Bleachers made their debut performance on NBC’s Saturday Night Live, performing two songs including their new single “How Dare You Want More” to mark the seminal show’s first episode of the year. Offering up the first taste of new music in late 2020, they previewed the album with a series of singles including “Chinatown” ft. Bruce Springsteen and “45,” followed by “Stop Making This Hurt,” which received a ‘Best Alternative Video’ nomination at the 2021 MTV VMAs, hit #1 at Triple A and top ten at Alternative radio. 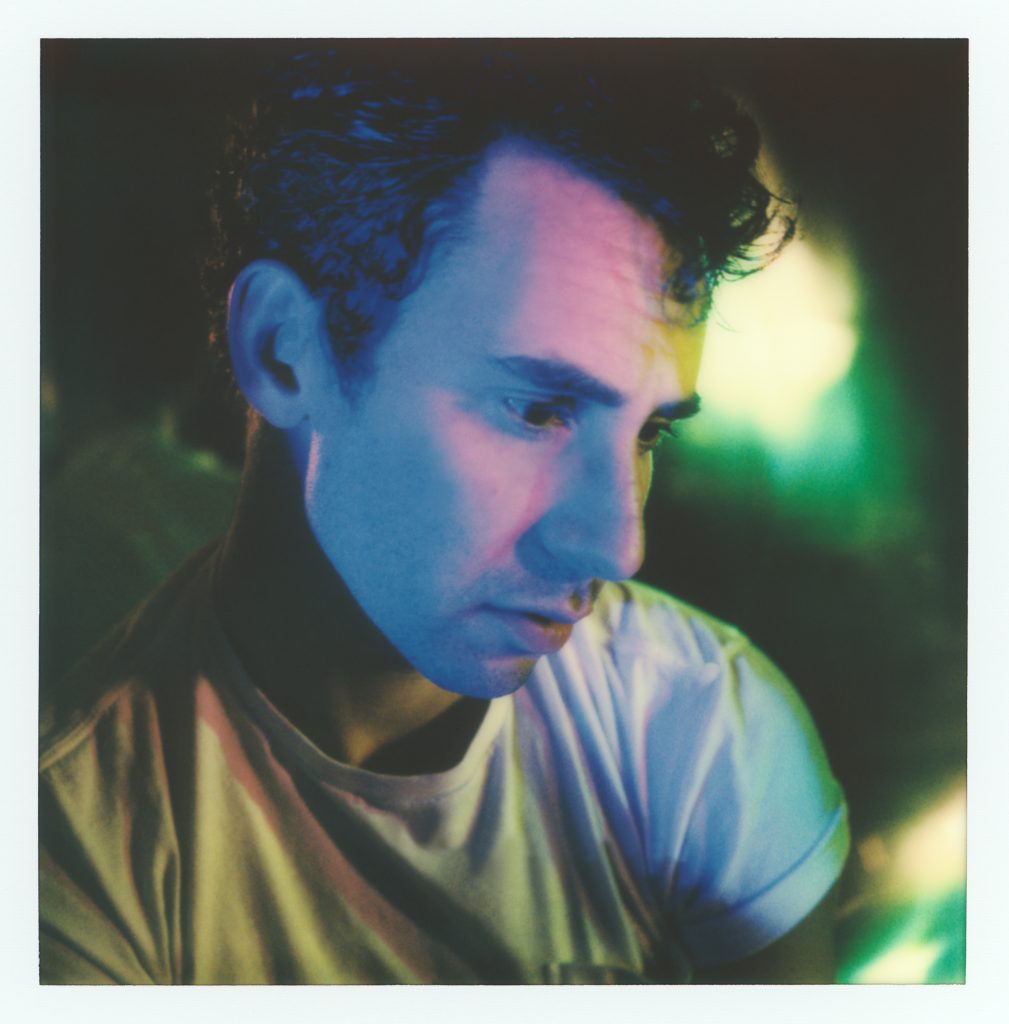 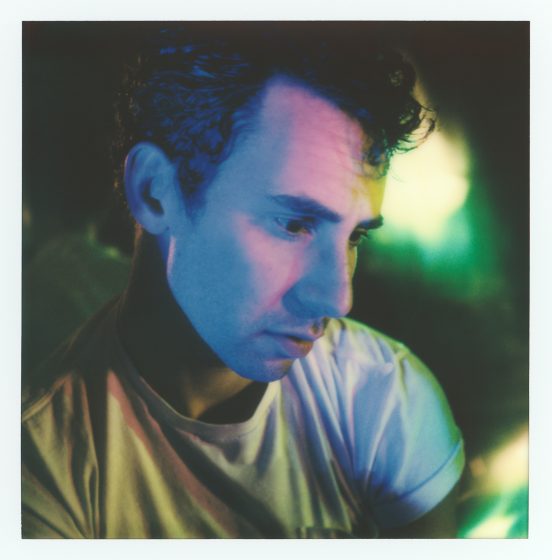 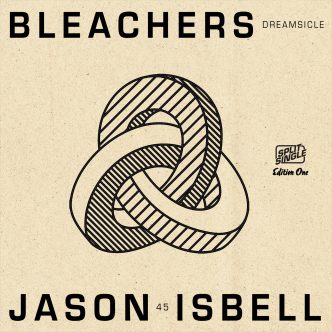 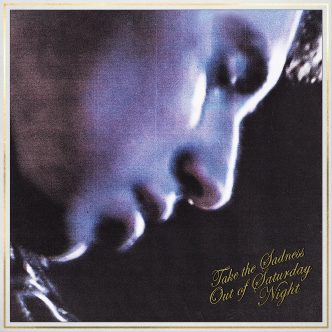 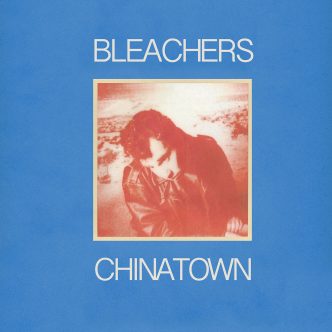 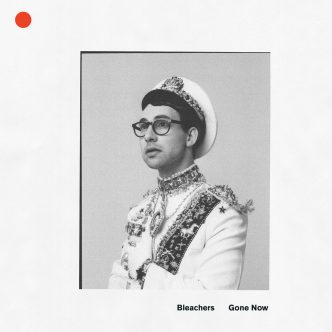 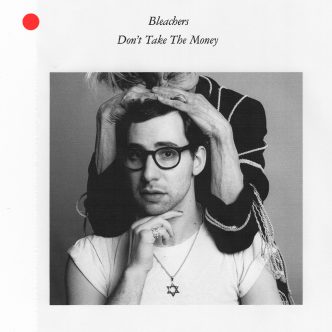 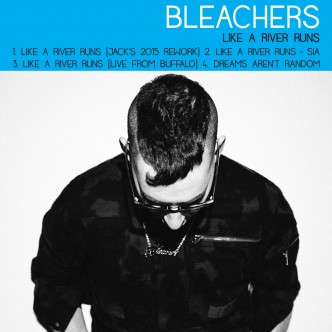 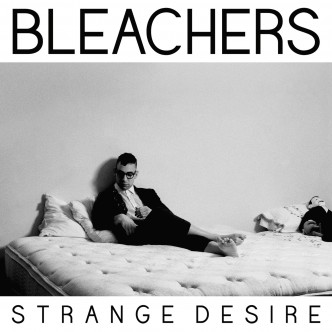 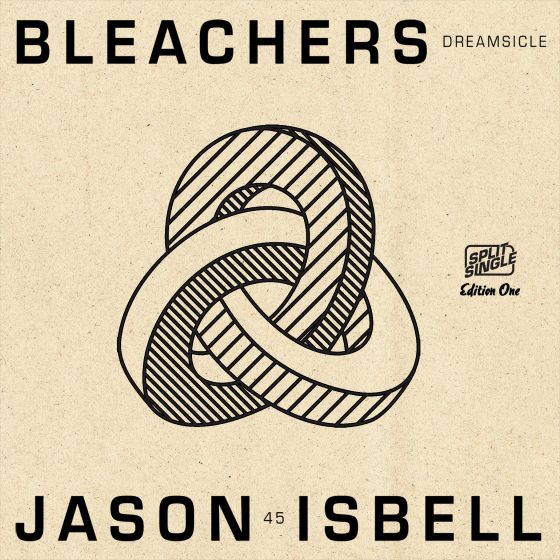 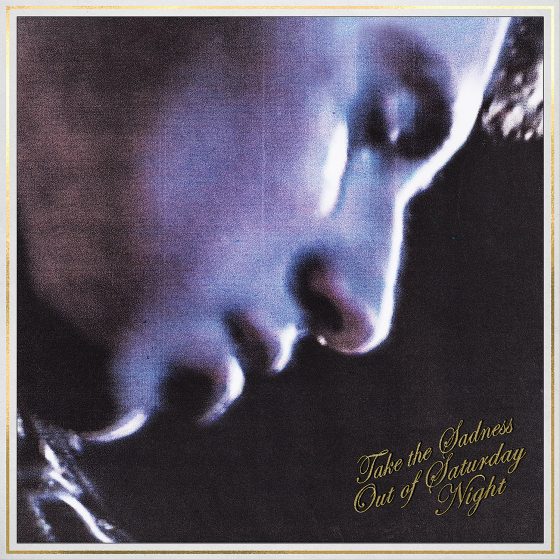 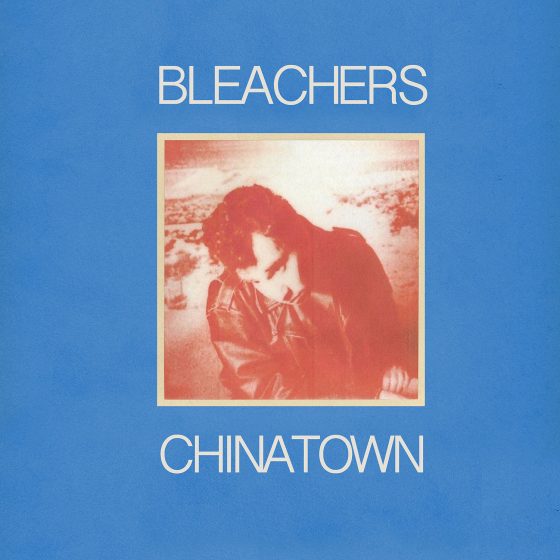 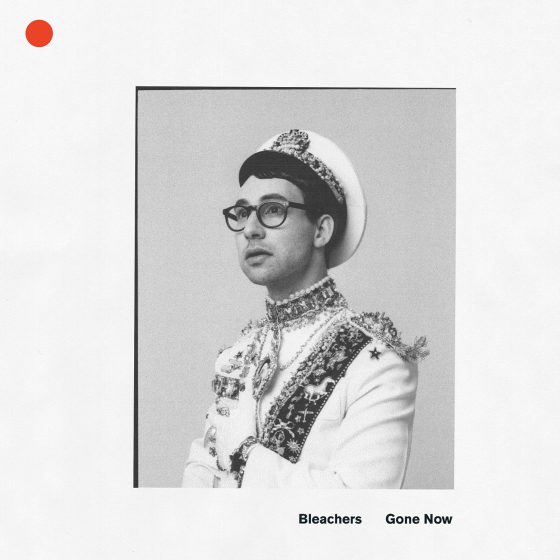 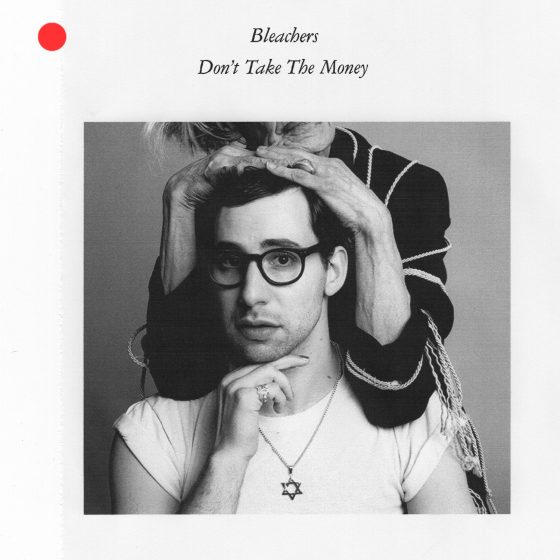 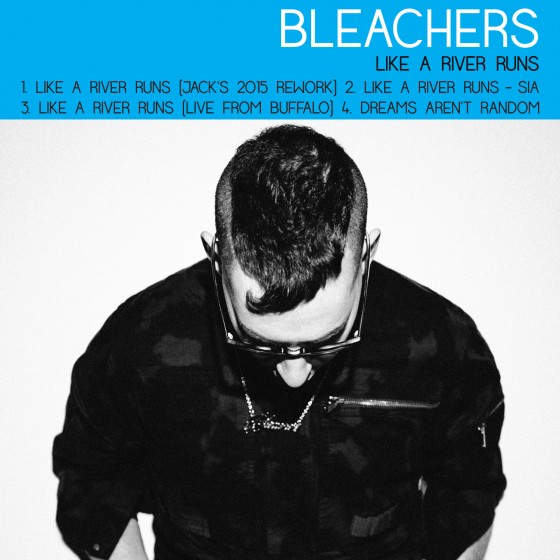 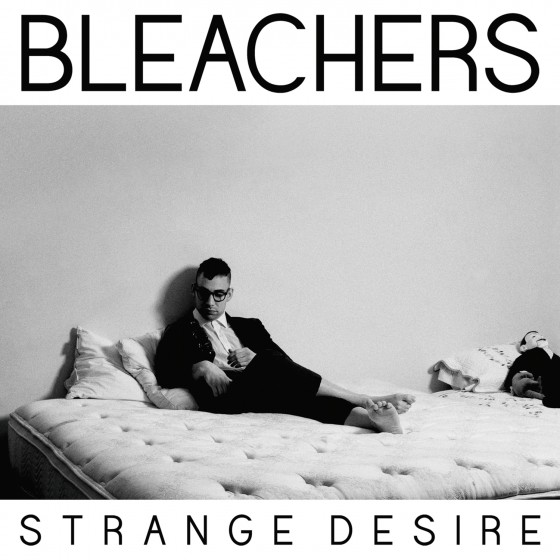 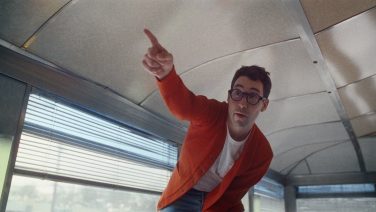 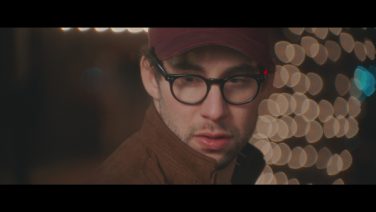 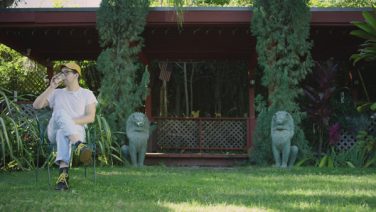