Every once in a while, an album arrives just in time to give the people a voice. The Vietnam-era got Marvin Gaye’s What’s Going On in 1971, Gulf War-stricken Generation X had Pearl Jam’s Ten and Rage Against the Machine’s self-titled debut, and Ice Cube held a mirror up to the Los Angeles riots on The Predator in 1992. Amidst a groundswell of tensions and upheavals, D’Angelo and The Vanguard delivered Black Messiah upon unsuspecting, yet receptive masses on December 15, 2014. 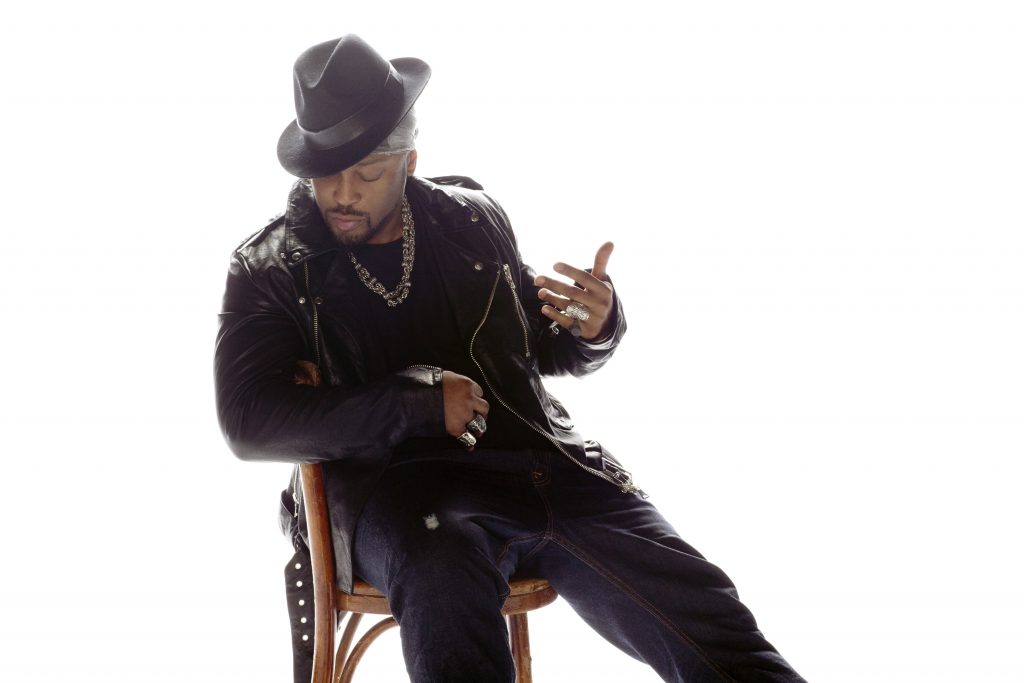 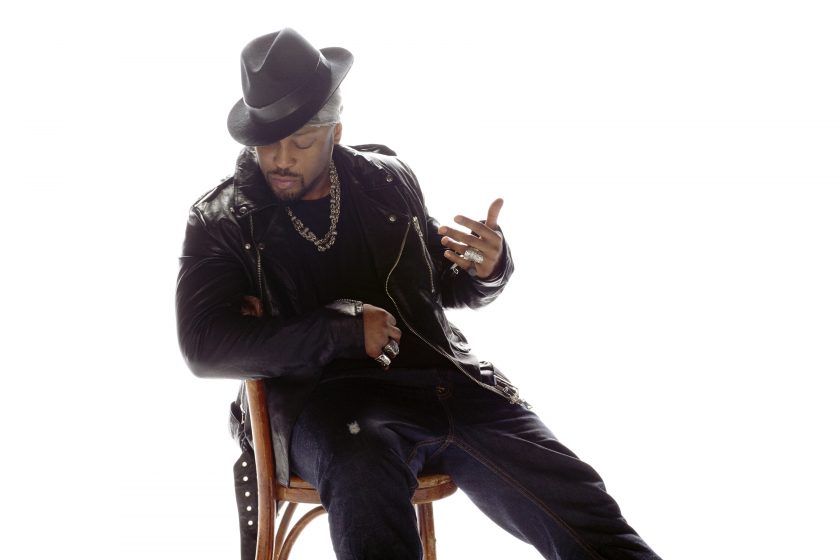 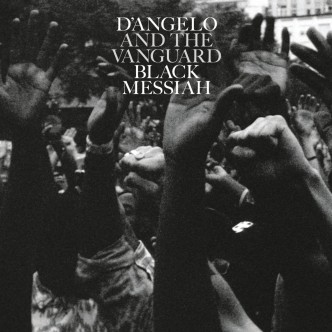 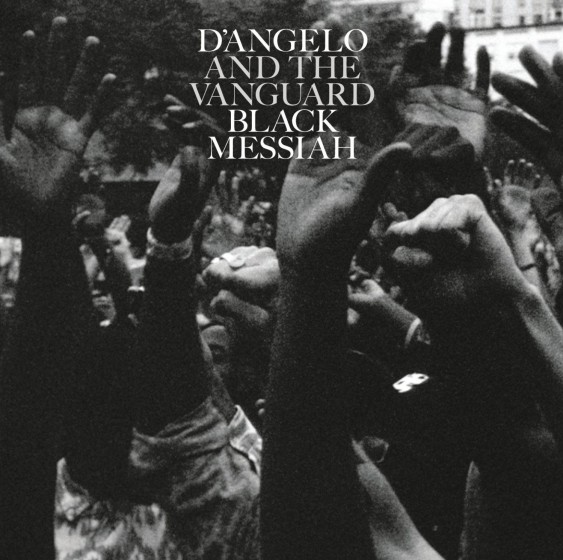