Nick Rivera Caminero, known as Nicky Jam, is recognized around the world as a pioneer of Latin Urban music. Born in 1981 in Boston, as a boy he moved with his family to Puerto Rico. There, he showed an interest in music. At the age of 11, he recorded his first album Diferente a Los Demás (Different From the Rest), which attracted the attention of DJs and street artists on the island. 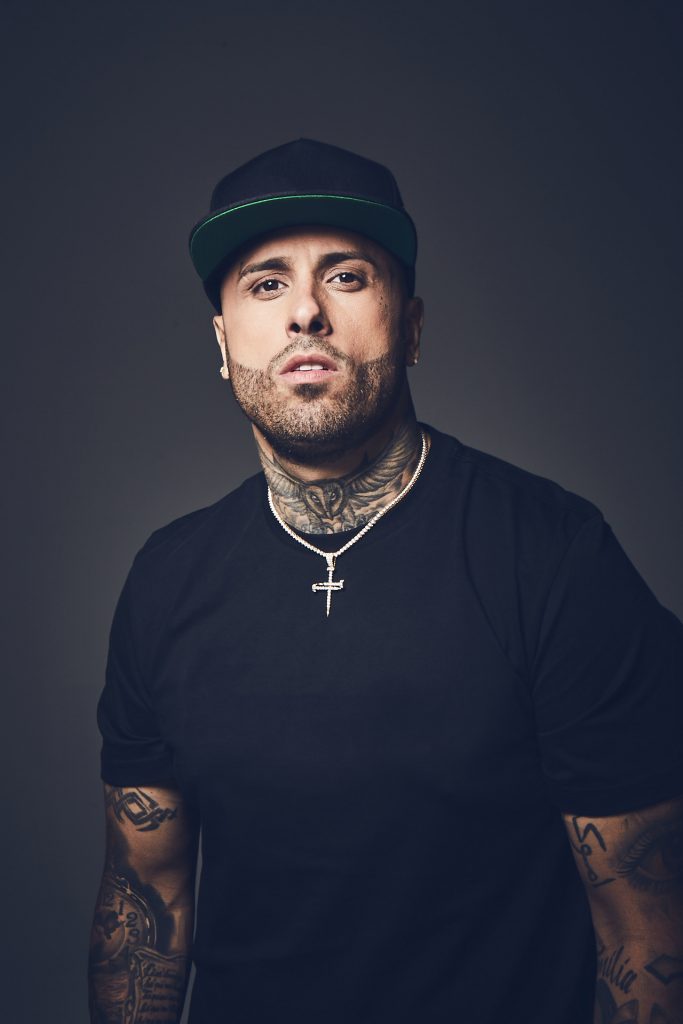 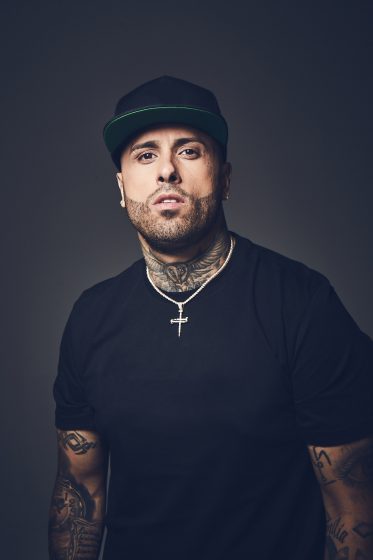