X Lovers is a pop duo from Northern California. After forming their first punk band at age 10 together, London and Jacob (both 21) have been collaborating as a team since their teenage years. London, who is the vocalist and drives most of the songwriting works in conjunction with Jacob who produces all the records. After creating a highly dedicated fan base across their hometown of Nevada City and Northern California, the two best friends moved to Los Angeles, to master their craft. Citing Green Day and Kanye West as their biggest influences, X Lovers is currently working on music and preparing for their first official major label release via Visionary Records/RCA Records. 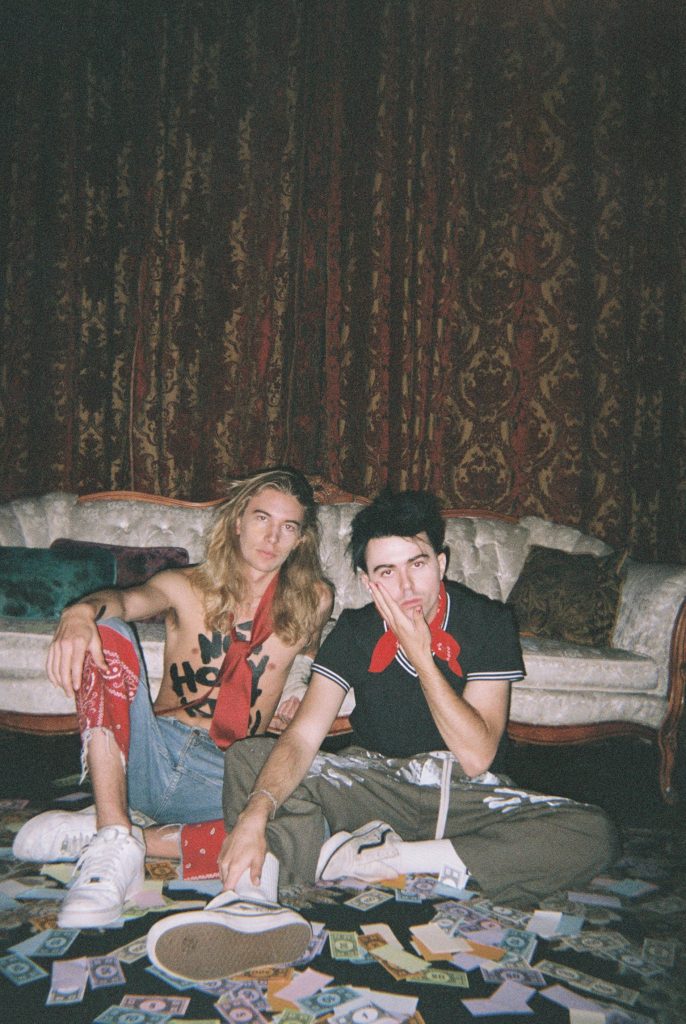 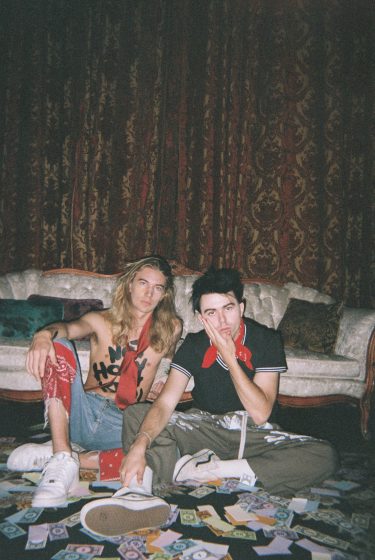 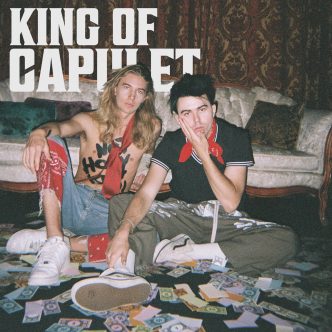 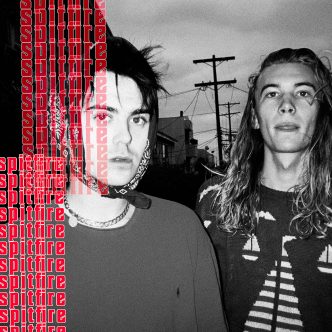 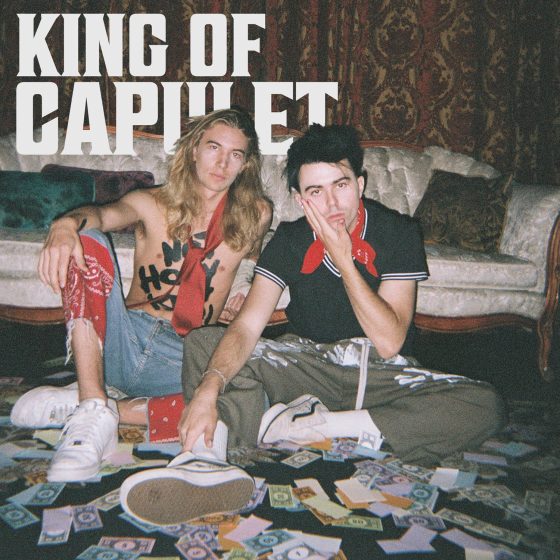 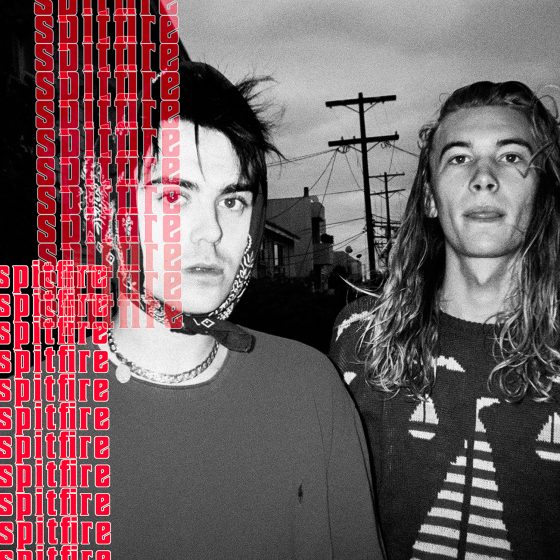 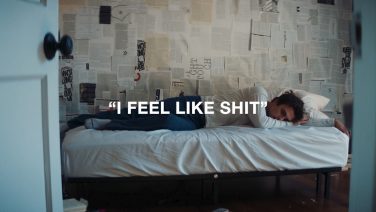 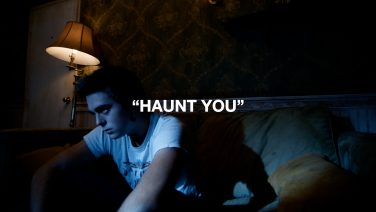 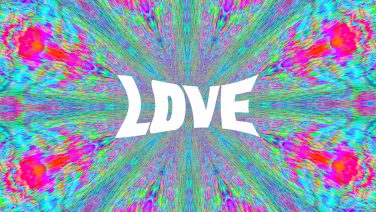 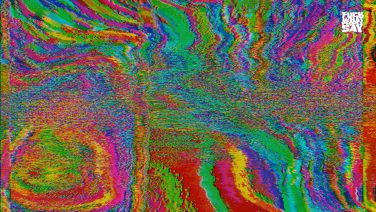 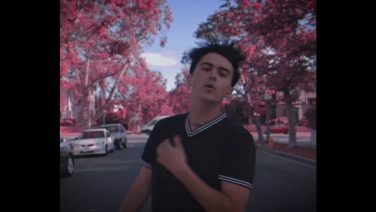