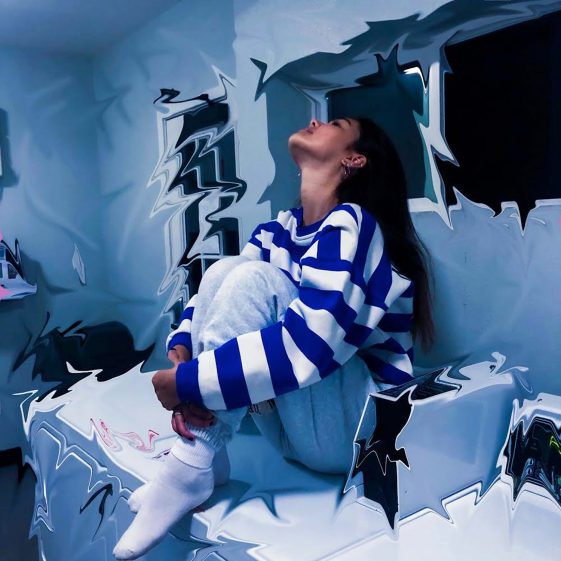 (October 31, 2019 – Los Angeles, CA) – 19 year-old rising star Audrey Mika has signed with RCA Records and today releases her new song “Fake Heartbreak” along with the video which is directed by Richard Valencia. Watch HERE. “Fake Heartbreak”, which was co-written by Audrey Mika and Amisha Mallick Sarkar and produced by Sam Ricci, is Audrey Mika’s first release with RCA Records and is the lead track off her forthcoming EP set for release later this year.

Says Audrey Mika, “This song explains that you’re not alone when it comes to heartbreak and that everyone goes through it. Being vulnerable isn’t a bad thing, and “Fake Heartbreak” is here to tell you that it’s gonna be ok.”

Audrey Mika will be joining Tori Kelly on tour in early 2020. For more information on tour dates please visit HERE.

Hailing from the Bay Area, 19 year old Audrey Mika first rose to prominence as a YouTube sensation whose following has continued to grow with her unique covers of popular hits. She has amassed over 1 million YouTube subscribers who flock to check out her original material such as her two prior projects, 2018’s “Are We There Yet” and 2019’s “Level Up”,  which she recorded entirely on GarageBand. She’s been called a “rising star’ by Paper Magazine and her original music was praised by Ones To Watch who called it “incredible”.