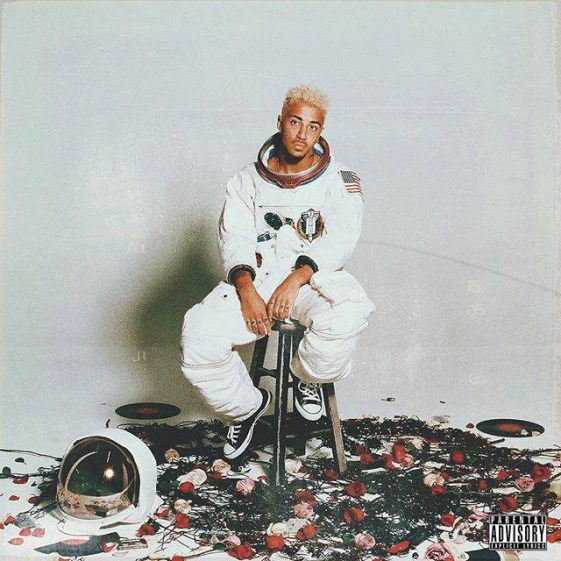 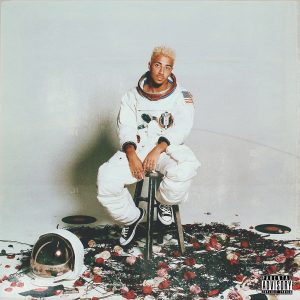 (July 21, 2017 – New York, NY) Rapper/singer/producer Luke Christopher today releases his new track “Believer” off of his highly-anticipated forthcoming debut album TMRWFRVR due out July 28th via ByStorm Entertainment/RCA Records. The track is produced and written by Luke Christopher himself and is now available across all digital service providers. Click here to listen.

The track follows the release of “Lost,” “SmallTown” and “Waterfalls,” the first single off of TMRWFRVR. “Waterfalls” has garnered significant press coverage, including HYPBEAST who stated, “Luke’s album is highly anticipated, as his ability to meld his singer/songwriter skills, rapping ability, and music production seamlessly throughout his work are all highly evident in the track.” TMRWFRVR is now available for pre-order across all digital service providers and available to pre-save on Spotify.

Whether it be rapping, singing and producing his own music, or producing and writing for the likes of some of music’s most profound artists, the 24-year-old Los Angeles-native can do it all. Growing up in the San Fernando Valley, music always surrounded Luke Christopher. At a young age, his father turned him on to the likes of Elton John, U2, Michael Jackson and Stevie Wonder while he also discovered hip-hop with Tupac’s All Eyez On Me. From here, he taught himself how to rap, sing and compose beats and by the age of 17, he was ready to be properly heard. Major labels clamored for his soulful and emotionally expansive style, leading to his signing with ByStorm Entertainment/RCA Records in 2013. Soon after his signing, he duel-released his two EPs TMRW & YSTRDY, which features his popular song “Lot to Learn.” The song has received over 206 million streams worldwide and was added to Spotify’s “Today’s Top Hits” playlist. The critically acclaimed rapper/singer/producer has received press coverage from Billboard, The Fader, Interview Magazine, Vibe, The Source and more.

Listen to “Believer” On:

Listen to “Lost” On:

Listen to “SmallTown” On:

Watch the visual for “Lost”: