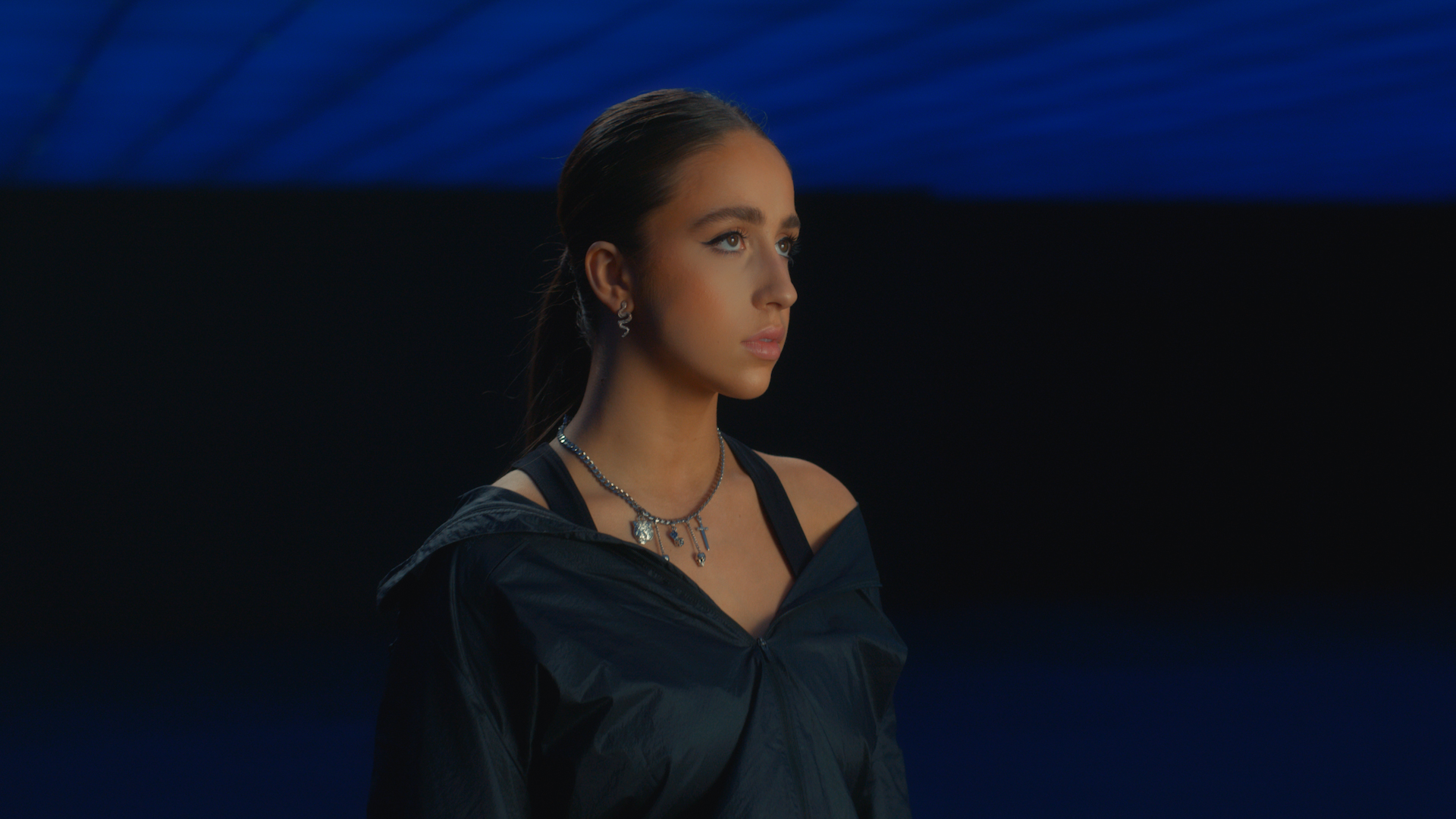 NAMED ONE OF YOUTUBE MUSIC’S ARTIST ON THE RISE

(March 17, 2020) – Rising star Tate McRae releases a performance video for her track “that way” via RCA Records today.  Set in an open room, the video sees Tate dancing emotionally through the song to compelling and cutting edge choreography which was created by Tate and Michelle Dawley.  “that way” is from her 5 song debut ep all the things I never said which also features music videos for standout track “stupid,” “tear myself apart,” and “all my friends are fake.”

Tate says of the video, “I have multiple sides to me; a lot of layers that people have not yet seen. My dancing is a huge part of my life, so I’m so glad I finally get to create movement to a song that’s really personal to me.”

Just last month, Tate was announced as one of YouTube Music’s Artist on the Rise, YouTube’s emerging artist program that champions breaking talent and rising stars. As part of the campaign, McRae is set to collaborate with YouTube Music on a unique content series that will live on her Official Artist Channel and invite fans to get to know Tate on a deeper level.

Tate has received praise from a variety of publications with TheInterns.net claiming she is, “going to be one of the hottest names in music” while Idolator voted her one of 40 artists to watch in 2020.  Just this weekend, E! included her as one of 15 newcomers you need to know.  She has also garnered early from from i-D, Wonderland, NME, Ones To Watch, The Sunday Times Culture, 1883, tmrw magazine, Billboard, & more.

Stay tuned for more information on Tate’s rescheduled tour dates for her all the things i never said pt. 2 tour at www.tatemcrae.com.

Tate launched her YouTube channel and her “Create with Tate” music series where she has been consistently releasing original music (check out some here).  In just over a year, she has over 2 million subscribers and over 180 million video views on YouTube and has over 325 million combined on demand streams to date.