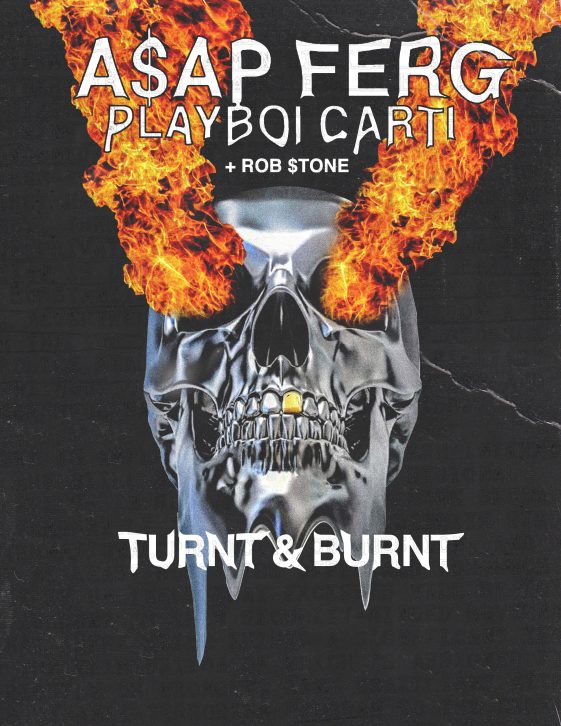 [New York, NY – August 24, 2016] Harlem Hood Pope A$AP Ferg’s hit single “New Level” ft. Future has been certified Gold by the RIAA. The track has sold over 148,000 singles and has been streamed nearly 52 million times on Apple Music and Spotify. “New Level” ft. Future is off of Ferg’s sophomore album Always Strive And Prosper (A$AP Worldwide/Polo Grounds Music/RCA Records), which entered at #2 on the Billboard R&B/Hip-Hop and Rap charts and #8 on the Billboard 200 chart. The critically acclaimed album received rave reviews from the likes of The New York Times, USA Today, Rolling Stone and more.

Complex calls “New Level” ft. Future a “stormy burner” while Noisey proclaims, “…both of these rappers are known for creating music that makes you want to run through a glass door, it’s no surprise that ‘New Level’ is hard as f**k. Over a scathing bass line that’ll make your skull rattle, Ferg and Future trade some fierce bars.”

After wrapping two co-headlining tours in early 2016 with G-Eazy and Tory Lanez, along with a series of festival dates, Ferg will bring his high-energy and charismatic set on his “Turnt & Burnt” North American  headlining tour this fall. The 27-date tour kicks off on October 30th in Iowa City, IA and will make stops in major cities across the U.S. and Canada including New York, San Francisco, Toronto and more.  The tour will feature support from Playboy Carti and Rob $tone. Tickets will be available for purchase via Ticketmaster this Friday, August 26th at 10 am local time.

Ferg is also gearing up to release his second collection through his partnership with Los Angeles denim brand, AGOLDE this fall. Keep an eye out for the collection with Ferg’s unique set of designs launching soon.