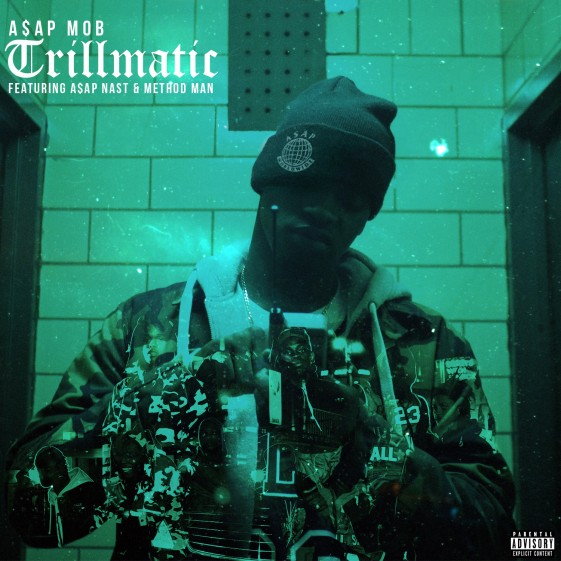 Much like “Trillmatic,” the overall style and feel of L.O.R.D. will be a throwback to 90’s hip-hop with a twist that only A$AP Mob can execute. The EP will feature the entire Mob, inclusive of A$AP Rocky, A$AP Ferg, A$AP Nast, A$AP Twelvy and A$AP Ant. More details from the album will be announced shortly.