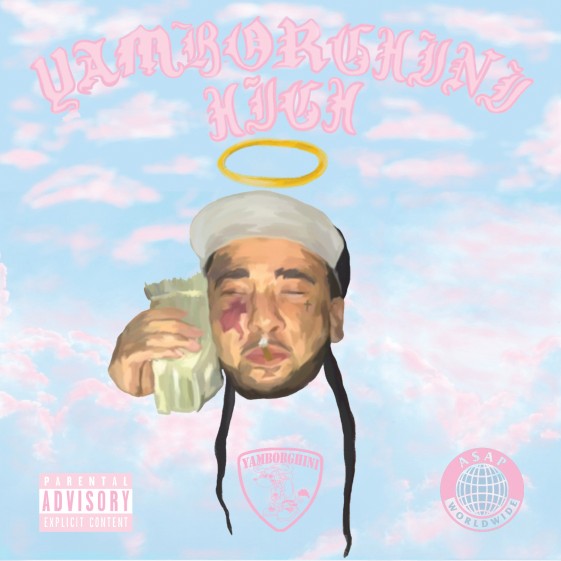 The track is the first look from the Cozy Boys Tapes Vol. 1, slated for release this summer on A$AP Worldwide/Polo Grounds Music/RCA Records.

In other A$AP news, A$AP Ferg brought in 2016 on a “New Level,” his no-holds- barred single and video featuring Future from his upcoming album, Always Strive And Prosper, and is currently gaining new fans while on the G-Eazy “When It’s Dark Out” tour. A$AP Twelvy kicked off 2016 with his new track “L.Y.B.B. (Resolution)” and will have more information about his upcoming mixtape to share soon, as his breakout year is just beginning. To cap off the first month of 2016, A$AP Rocky launched the first #WAVYWEDNESDAY this week. Throughout the year, fans should expect to hear new songs, videos, remixes, news and more to be shared on Wednesdays via Rocky’s social media channels. In addition to “Yamborghini High,” Flvcko also shared the ominous video for “JD,” off his 2015 critically lauded At.Long.Last.A$AP. Directed by Rocky and Dexter Navy, the same team behind the Grammy-nominated video for “L$D,” the video flips back and forth between Rocky and an illustrated alter-ego navigating his way through a post- apocalyptic backdrop.