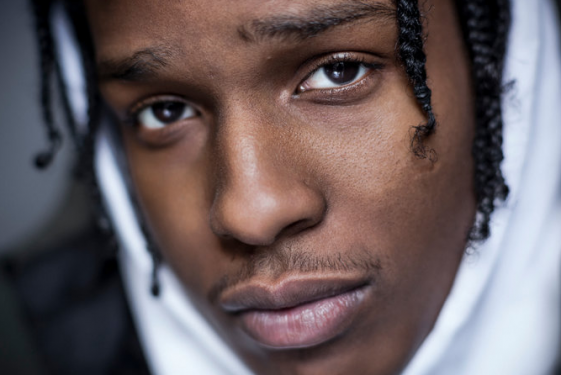 The New York Times calls A$AP Rocky’s At.Long.Last.A$AP “a languorous, luxuriously swampy album on which the clouds never part. With Rocky, his longtime partner ASAP Yams, and Danger Mouse as the executive producers, it’s unrelentingly hazy, a state of mind as much as a musical approach. Rocky is a more precise and impressive rapper here than he was on his 2013 debut album, returning to the nimble and flexible form he displayed on his earlier mixtape and Internet releases.” Read the rest of the review here.