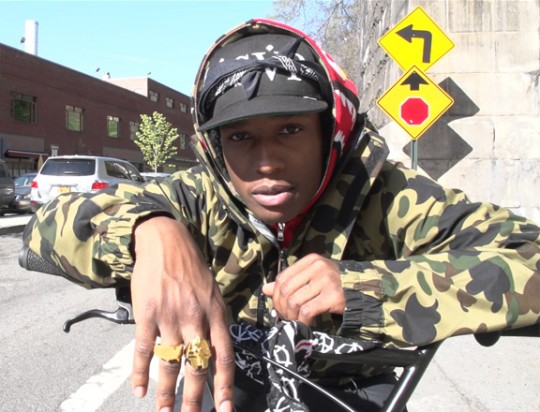 A$AP Rocky linked up with Mass Appeal for their new interview series ‘5 Under 5’. Rocky breaks down the meaning behind his album titles, his collaboration with Rod Stewart, and his film ‘Dope’ which ranked #1 at the 2015 Sundance film festival. Watch the full interview below.