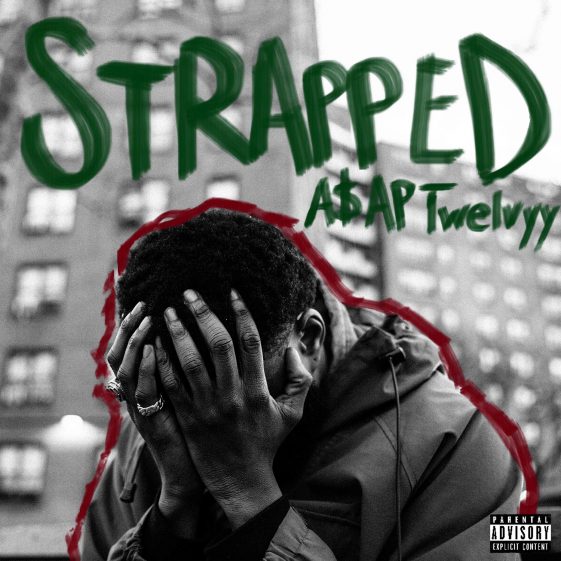 [New York, NY – July 6, 2017] A$AP Twelvyy just released the first single “Strapped” from his upcoming debut project. Rapping with purpose, clarity and putting on for Harlem, Twelvyy is next up from the illustrious A$AP Mob. The track features a beautiful sample from Sampha’s “Beneath The Tree” with production handled by long time A$AP producer P on the Boards.

“Strapped” was a labor of love. That’s a movie I’ve been starring in my whole life. It’s only right I begin this next chapter with the super hero origin story.” –A$AP Twelvyy