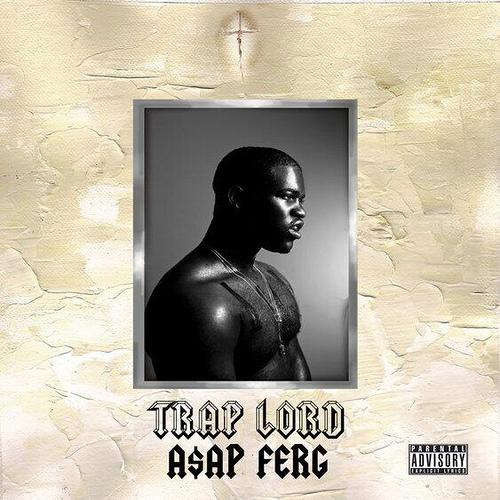 Selected as one of the “Most Anticipated Albums of Summer 2013” by lifestyle publication Complex.com The 13-song Trap Lord includes special guest appearances by hip-hop legends Bone-Thugs-N-Harmony, Onyx, and B-Real (from Cypress Hill), with additional appearances by Waka Flocka Flame and Aston Matthews.

With recognition by Rollingstone.com as an “Artist to Watch” within the A$AP Mob, and a bold verse on “Ghetto Symphony,” a track on the deluxe version of A$AP Rocky’s chart-topping debut album LONG.LIVE.A$AP, the melodic wordsmith A$AP Ferg has set the path for a promising 2013. His recent smash record “Work” was cited as “…one of the year’s breakout anthems” by The New York Times and this past spring, he was the opening act on “Bandz A Make Her Dance” rapper Juicy J sold-out “Stay Trippy Tour.” Recently, A$AP Ferg kicked-off the summer by delivering a electrifying performance at this year’s BET Awards 106 & Park pre-show.