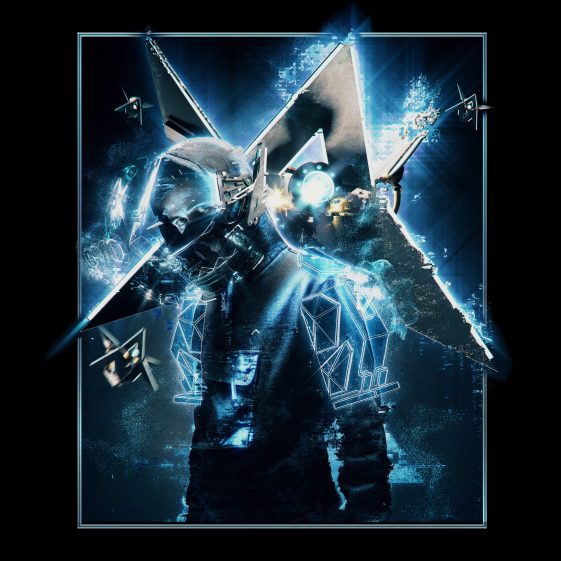 On November 9th, Alan Walker is set to kick off his Aviation Tour with a career highlight, his first-ever performance at the Oslo Spektrum, the largest and most prestigious indoor venue in Norway. Walker will present his new show and gaming concept live in the Spektrum, bringing the World of Walker universe to the main stage.

”Avem (The Aviation Theme)” is a remake of “Norwegian Sunset,” the theme song featured in the 1970s popular Norwegian film “Flåklypa Grand Prix.” “Avem” is the focus track for Walker’s concert experience, his Aviation game and gaming app to be launched in conjunction with the tour. “Avem” comes from the Latin word meaning “bird,” referring to the flying Walker drones featured in the Walker imagery and gaming universe, and the slogan for this launch is “Let the games begin.”

Comments Alan Walker: “I hope people enjoy my new version of the classic song which is so personally meaningful to me. The remake of “Flåklypa” brings back a lot of nice memories from my childhood and I hope many people will have the same experience when they hear it.”

About the Aviation Tour:

Alan Walker’s first arena tour will be launching on November 9th. In this interactive concert experience, the audience will get to experience the World of Walker and enjoy hearing his biggest hits with Walker being accompanied by a full band on stage for the first time. The show in Oslo Spektrum Nov 9th will also include guests like Julie Bergan, Au/Ra, Tomine Harket and “Faded” vocalist Iselin Solheim. Tickets are now available for Alan Walker’s Aviation Tour.

About the Aviation Game:

Walker releases his new tour with slogan ”Let the games begin” which ties together his concert experience with his new Aviation Game. The Aviation Game includes AR objects to be scanned and brought to life during the show, including an Alan Walker hologram.

Alan Walker is the 22 year old multi-platinum Norwegian artist, DJ, producer and hit maker. In just 4 years since the release of his breakthrough single, “Faded,” Walker boasts over 18 billion audio & video streams worldwide, and is the 15th most subscribed artist on YouTube. The enigmatic DJ and recording artist, known for his masked performances, released his debut album Different World in December 2018, and has already had an impressive run of more than 500 headliner and festival shows, including Coachella, Tomorrowland, Ultra Music Festival, Lollapalooza, and more.