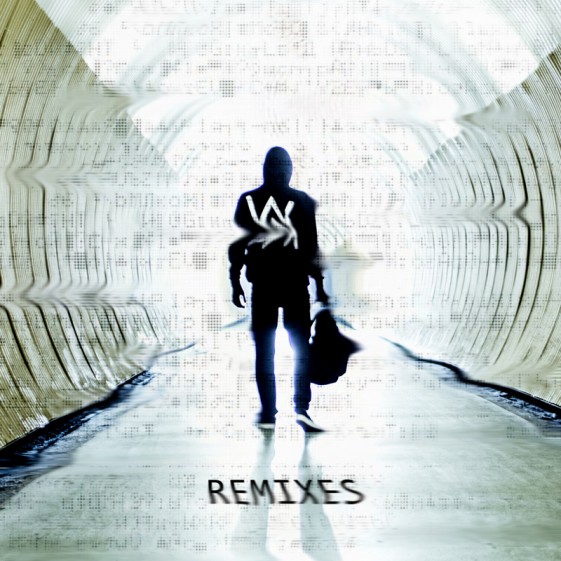 Alan Walker is an electrifying 18-year-old Norwegian producer who began his musical journey in 2014 when he released his melodic electro house track ”Fade,” which quickly gained great popularity among gamers. Growing up in the digital era, Alan found an early interest in computers, which later turned into a fascination for programming and graphic design. In 2012, he started making music on his laptop, and with the help and feedback from his online friends, his songs soon caught the attention of various record labels. Alan’s recently released single “Faded,” which includes vocals from Iselin Solheim, has catapulted across charts, helping him become one of music’s hottest new talents. The single has held the #1 spot on both Shazam’s Worldwide Top 200 Chart for 7 weeks and the Global Dance Chart for 10 weeks, receiving over 7.5 million tags on Shazam, while the video has over 217 million views on YouTube. Additionally, the single has over 266 million Spotify streams worldwide and is on Billboard’s Hot 100 Chart.

Watch Behind the Scenes Studio Footage of Alan Walker:
http://smarturl.it/FadedBTS1