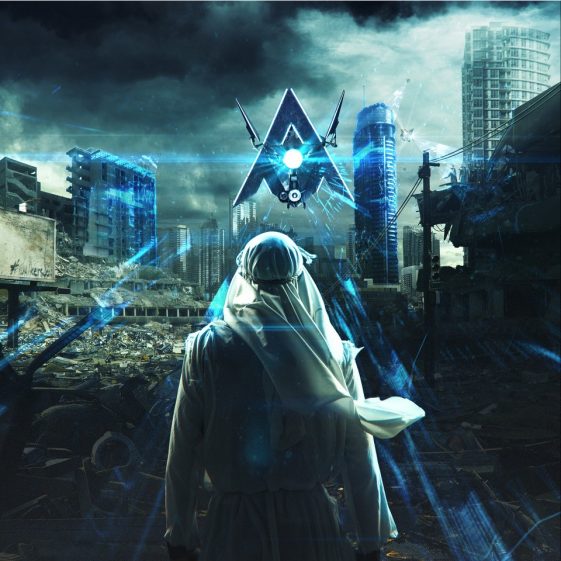 FOLLOW UP TO MASSIVE TRACK “ALL FALLS DOWN” FEAT. NOAH CYRUS AND DIGITAL FARM ANIMALS

(New York – July 27, 2018) Today, Norwegian artist, DJ, producer, and one of the most streamed artists with over 9.5 billion streams globally, Alan Walker, releases his new single “Darkside” featuring singer/songwriters Au/Ra & Tomine Harket. The single is available now across digital retail and streaming platforms. CLICK HERE to watch the video and to buy/stream “Darkside.”

The single is the second installment in the World Of Walker trilogy, with the futuristic, post-apocalyptic sci-fi world seen in his previous video “All Falls Down” revisited here with hopeful views for the future with majestic landscapes. The video prior to “All Falls Down,” “Tired” served as a prequel to this trilogy where a solar storm destroyed all technology on earth, changing the course of humanity forever.  These videos were directed by MER creative director Kristian Berg.

Alan will be performing at upcoming festivals including Lollapalooza on August 3rd (set time 4:45 – 5:45pm), followed by a quick trip to NJ for a set at Atlantic City’s Hard Rock Hotel later that night.

In the past two years, 20-year-old Alan Walker has gone from learning music production via YouTube tutorials and posting music online for free to performing to sold-out crowds and playing dates with the likes of Rihanna and Justin Bieber. Currently, Alan is certified Gold and/or Platinum in 32 countries. Alan’s fan base first exploded when the gaming community’s use of his music made him one of the most streamed artists globally (over twelve billion streams worldwide to date) and made his debut single, “Faded,” the seventh most-liked video on YouTube of all time.  He boasts over 15 million followers on YouTube alone. On DJ Mag’s annual poll where people from all over the world voted for their favorite DJs, Alan moved up 38 places on this year’s list to number 17. Alan was also awarded the magazine’s “Highest Climber” award, which celebrates the DJ that moved up the list in ranking the most in the span of a year.