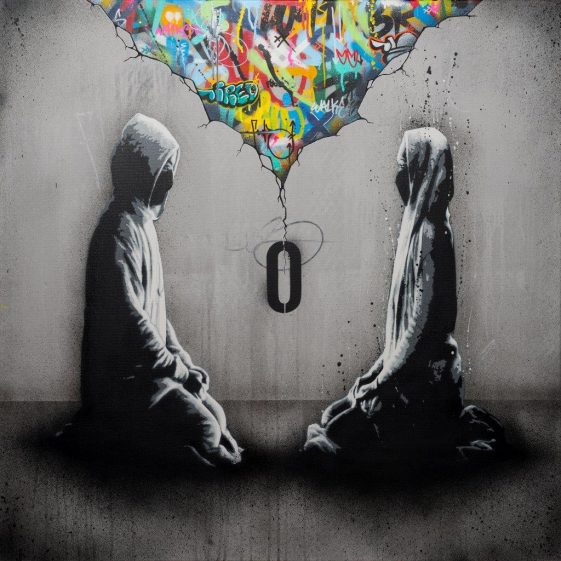 (New York, NY – May 19, 2017) Norwegian artist/producer Alan Walker today releases his fourth single and video for “Tired” feat. Gavin James via Sony Music Sweden/RCA Records. The video was directed by Alexander Halvorsen and the track is available at all digital service providers. Click here to listen.

“Tired,” the anthemic single, which showcases Walker’s ability to pair a catchy melody with an impactful message, features Irish vocalist Gavin James. This song marks the first time that Alan Walker has credited an artist on a track and is his first release with a male singer.

On the track, Alan Walker states, “I’m very excited to finally release ‘Tired.’ I feel it adds another dimension to my productions. Also, it is my first release with a male vocalist, and I’m very grateful to have Gavin James join me on this one. He has an amazing voice, has written an incredible song and I hope my fans will enjoy it as much as I do!”

19-year-old Norwegian producer Alan Walker is an international sensation, with three tremendously successful singles under his belt. At just the beginning of his career, he is one of the most streamed artists in the world, with his YouTube channel alone having over 1.9 billion views. His first single “Faded” has become a global viral hit with over 650 million streams on Spotify, over 1 billion views on YouTube and it is the 9th most liked video on YouTube ever. It was #1 in many countries all over the world, is certified Gold or Platinum in 29 counties, was #1 on Shazam for 7 weeks and was the #10 most played song on Spotify worldwide in 2016. His second single “Sing Me To Sleep” has over 130 million streams on Spotify, over 250 million views on YouTube and reached the #1 spot on Billboard’s Emerging Artist chart and held the position for 8 weeks. His third single “Alone” received over 230 million views on YouTube, has over 145 million streams on Spotify and was #1 on iTunes in 20 countries and #21 on Billboard’s Hot Dance Electronic chart. “Faded” was the most played song on U.S. Dance Radio last year, while “Alone” was his first single to reach #1 on Dance Radio in the U.S. Alan recently remixed Bruno Mars’ “That’s What I Like,” which has received over 3 million listens on YouTube and 2 million streams on Spotify since its April 21st release and Julia Michaels’ “Issues” on May 5th.

Last summer, Alan toured all across Europe and performed at various festivals including Tomorrowland in Belgium and Creamfields in the UK and supported Rihanna during her European leg of her ANTI World Tour. In October, his remix of Sia’s hit “Move Your Body” was included on the deluxe version of her album This Is Acting. He has received press coverage from Billboard, Complex, Fader, Mashable and more.

Alan Walker recently completed his first European headlining tour, where all shows were sold out and he is currently on his first-ever North-American tour, with sold out shows in LA, NY, D.C. and more. Just last week, Alan joined superstar Justin Bieber on his “Purpose World Tour” stop in India for a show-stopping performance.