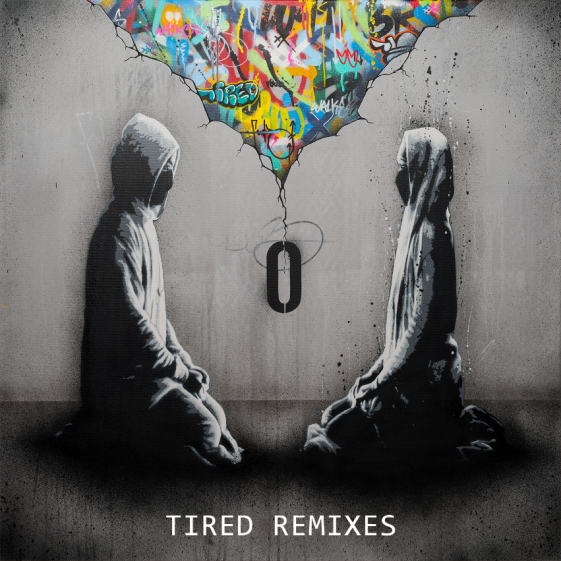 Alan Walker’s fourth single “Tired” feat. Gavin James currently has over 22 million streams on Spotify and the video has nearly 30 million views. This single comes off of the heels of his third single “Alone,” which has received over 340 million views on YouTube, has over 160 million streams on Spotify and was #1 on iTunes in 20 countries and #21 on Billboard’s Hot Dance Electronic chart. This track surpassed his previous single “Sing Me To Sleep” on all platforms in just a matter of months. His first single “Faded,” which launched his career, has become a global viral hit with over 670 million streams on Spotify, over 1.1 billion views on YouTube and it is the 9th most liked video on YouTube and the 43rd most viewed video ever. It was #1 in many countries all over the world, is certified Gold or Platinum in 32 counties, was #1 on Shazam for 7 weeks and was the #10 most played song on Spotify worldwide in 2016. At just the beginning of his career, he is one of the most streamed artists in the world, with his YouTube channel alone having over 2.1 billion views.

This summer, Alan is touring all over the world and performing at various festivals including EDC Las Vegas, Firefly, Spring Awakening and Paradiso in the U.S. as well as Tomorrowland in Belgium. Upcoming North American tour dates below.

Last month, Alan joined superstar Justin Bieber on his “Purpose World Tour” stop in India for a show-stopping performance. Alan recently remixed Bruno Mars’ “That’s What I Like,” which has received over 4 million listens on YouTube and 6 million streams on Spotify since its April 21st release and Julia Michaels’ “Issues” on May 5th. He has received press coverage from Billboard, Complex, Fader, Mashable and more.

Watch the video for “Tired” feat. Gavin James on: