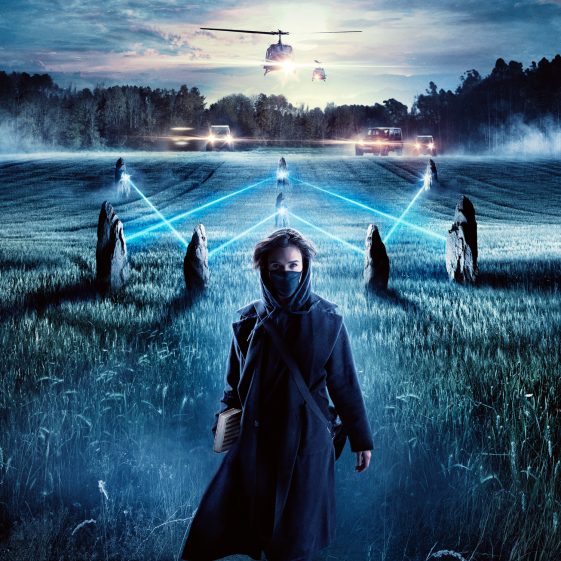 Alan Walker said: “Having Sabrina Carpenter and Farruko join me on my new release is truly a great honour. They are both hugely talented artists with their own personal attributes which complement the song perfectly.”

Alan Walker’s debut album Different World released in December 2018 has already surpassed over 300 million streams worldwide across Spotify and Apple Music and is certified platinum via downloads in China. In total, Alan has now surpassed 18 billion audio & video streams worldwide, and he is currently the 15th most subscribed artist on YouTube.

An intriguing prologue piece and music video accompanies the release of the new single “On My Way,” where fans will be introduced to a new chapter and continuation of the storyline following the “World Of Walker” Trilogy.

Buy/Stream ”On My Way”: https://lnk.to/AWOMW