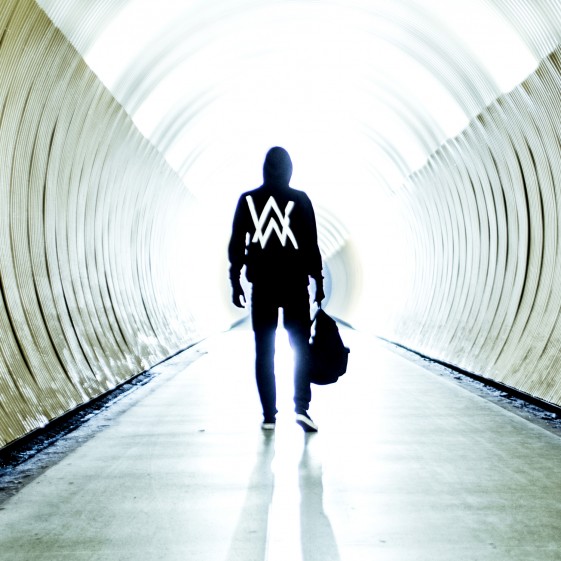 Norwegian producer Alan Walker (Sony Music Sweden/RCA Records) has taken the EDM world by storm with his debut hit “Faded”, which has shot to the #1 spot on both Shazam’s Global Shazam Chart and Worldwide Dance Chart. The 18-year-old’s single has more Shazams this week than Justin Bieber has had during any of the six weeks he was number one with “Love Yourself”, and has a total of over 2 million Shazams. Walker currently holds the number one spot in 7 countries, which is more than any other song in the world right now.

This past weekend, Walker made his live debut and captivated the crowd with his set at X Games Oslo, with rapper Yelawolf on the bill.

Alan Walker is an electrifying 18-year-old Norwegian producer who began his musical journey in 2014 when he released his melodic electro house track ”Fade”, which quickly gained great popularity among gamers. Growing up in the digital era, Alan found an early interest in computers, which later turned into a fascination for programming and graphic design. In 2012, he started making music on his laptop, and with the help and feedback from his online friends, his songs soon caught the attention of various record labels. Alan’s recently released single “Faded”, which includes vocals from Iselin Solheim, has catapulted across charts, helping him become one of music’s hottest new talents.

Watch Behind the Scenes Studio Footage of Alan Walker:
http://smarturl.it/FadedBTS1