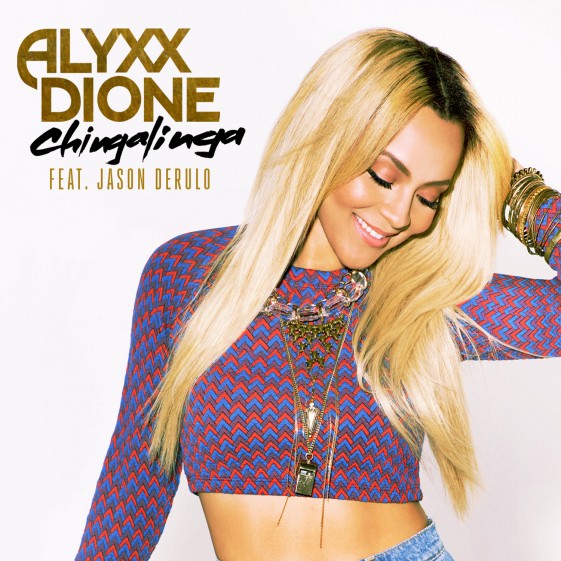 Alyxx Dione is a 22 year old singer and songwriter who began writing and recording her own material when she was just 11-years-old. Alyxx is the first artist signed to Future History, a newly launched label by Jason Derulo and his manager Frank Harris. Alyxx is currently in the studio working on her debut RCA Records / Future History album.

Future History Records is helmed by global superstar artist Jason Derulo along with his longtime manager and business partner Frank Harris. Harris and Derulo have been working together for over 15 years and launched Future History to sign and develop new talent while taking a hands on approach to helping them cultivate their artistry worldwide. Derulo and Harris, bring droves of talent and expertise to Future History. Derulo is a multi-platinum selling global superstar who was the most played male artist on the radio in 2014. He has amassed over 1 billion album streams on Spotify alone, had 5 platinum singles off his most recent album, and has sold over 45 million tracks worldwide. His newest smash single “Want To Want Me” was just released to rave reviews. Harris is a power manager and attorney, working with and guiding Alyxx Dione, Jake Miller, as well as Derulo since he discovered him at age 13.