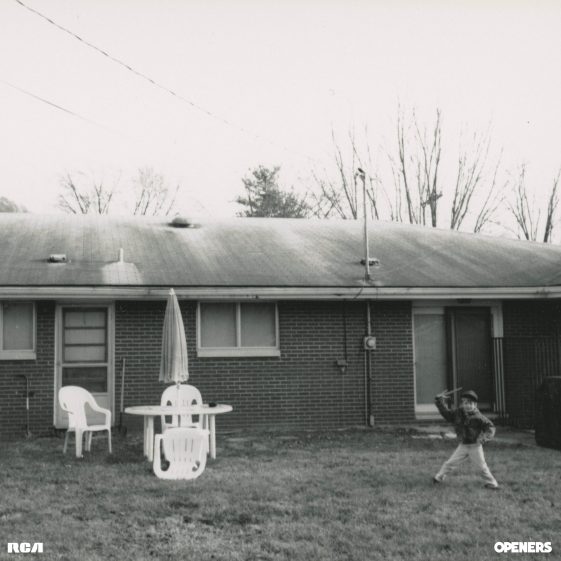 NEW SINGLE AND VIDEO FOR “BETWEEN THE LINES” OUT NOW

(December 13, 2019 – Los Angeles, CA) – Today, DJ/producer Amtrac announces his signing to RCA Records. Before 2019 is over, Amtrac is giving his fans a taste of his new music with the release of “Between The Lines” which is off his forthcoming album titled Oddyssey. The new single is accompanied by a music video (directed by Lillie Wojcik) which premiered exclusively on Billboard this morning and is out now via Openers/RCA Records check it out HERE.

Amtrac says, “We tend to go through life taking things at face value, sometimes it helps to stop and take a look between the lines.”

The Kentucky-born and Los Angeles-based artist, DJ, producer, remixer, multi-instrumentalist, and founder of Openers made his formal debut onto the scene in 2011 with his acclaimed album Came Along. The album elevated the Morehead, KY native—born Caleb Cornett—to the cutting edge of electronic music. In its wake, he amassed an acclaimed catalog of originals and remixes. Lending his touch to tunes by Two Door Cinema Club, Elderbrook, Sigur Rós, and Chromatics, Pitchfork described his remixing as “epic-sounding.” Among the originals, 2014’s “Those Days” notably boasted vocals from Stevie Wonder. Following the 2016 solo EP Lost In Motion, he reached a new plateau on the 1987 EP during 2017. Both “Never Lost” and “Piano Boy” put up over 6 million Spotify streams each as his total stream tally neared the 100 million mark. Along the way, he earned praise from Billboard, Mixmag, Revolt, Complex, i-D Magazine, and more in addition to gracing the stages of major festivals such as Ultra Music Festival, EDC Las Vegas, Osheaga Festival, and Holy Ship!, to name a few. Not to mention, he headlined shows on four continents. Launching Openers in 2017, he provided a home to tracks by Durante, Rick Trainor, Luces, and many others. Amtrac is looking ahead to 2020 with new music and his new partnership with RCA Records.

To Buy/Stream/Watch “Between The Lines”: