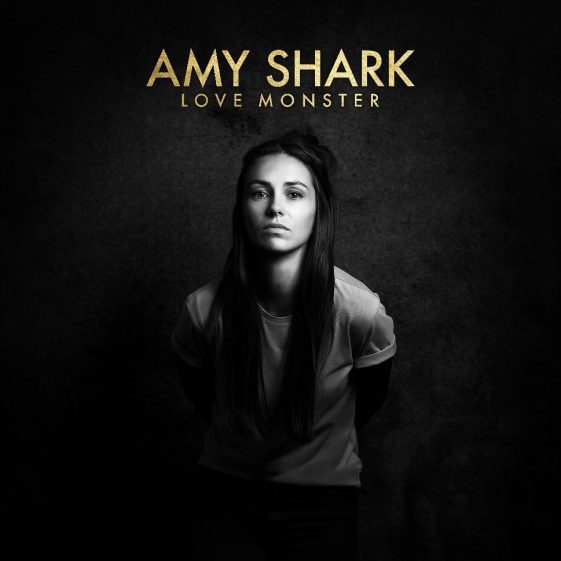 (Los Angeles, CA) —Today, Australian singer-songwriter Amy Shark releases new single “I Said Hi.” The track is the first single off her upcoming debut album entitled Love Monster, which is set for release on July 13th and is available for pre-order now via Wonderlick Recording Company/Sony Music Entertainment Australia/RCA Records. Fans who pre-order the album will receive “I Said Hi” along with breakout song “Adore” as an instant-grat upon purchase.

In addition, Amy Shark will be embarking on the second leg of her 2018 North American headlining tour, which will be supported by label mate TOMI. The tour will be making stops in a number of major cities across the U.S. including Detroit, Atlanta, and Dallas and will also include festival appearances at Hangout Music Festival and BottleRock Napa Valley. Amy Shark has also been announced for this year’s Lollapalooza. Tickets for the second leg of Amy Shark’s North American headlining tour are on sale now and can be purchased here. See full list of tour dates below.

Gold Coast, Australia-based musician Amy Shark has hit the ground running with the enormous success of her brooding, coming-of-age single “Adore” (Click HERE to watch the music video), which is not only certified Triple Platinum in Australia, it was #1 on the Australian iTunes and Shazam charts, and came in at #2 on triple j’s Hottest 100. She has also previously toured with Vance Joy and Bleachers. This past fall, Amy Shark was also featured as one of Apple Music’s Up Next Artists, for which she released an Apple Music documentary short film, an exclusive interview with Beats 1’s Zane Lowe, and performed on CBS’ The Late Late Show With James Corden. NBC’s Last Call With Carson Daly also featured Amy Shark’s performance of “Adore” (Click HERE) and “Weekends” (Click HERE) filmed live at The Fonda Theatre in Los Angeles.