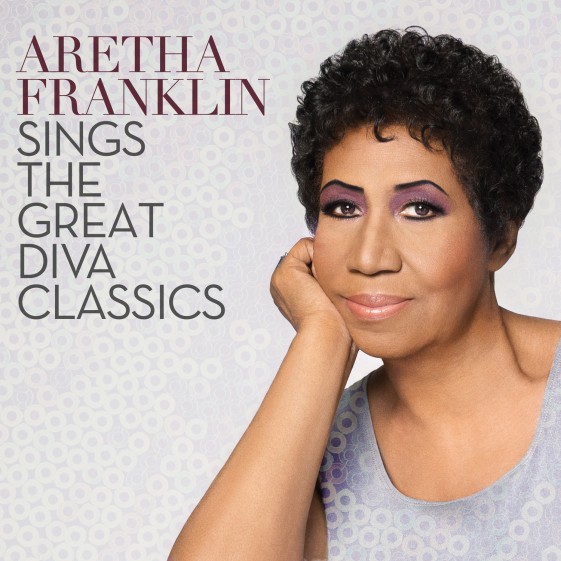 Aretha Franklin, the incomparable “Queen of Soul,” will release her highly anticipated brand new studio LP ARETHA FRANKLIN SINGS THE GREAT DIVA CLASSICS on October 21st via RCA Records. The album’s lead single, Adele’s “Rolling In The Deep (The Aretha Version)” is currently available for download with album pre-order at select digital retailers. Limited edition vinyl will be available on September 30th. Franklin will perform the single on Late Night with David Letterman tonight and the Today Show on October 3rd.Aretha’s unsurpassed vocal styling permeates on popular diva classics ranging from Barbra Streisand’s “People,” and Gladys Knight’s “Midnight Train To Georgia,” to Alicia Keys’ “No One,” and a mash up of Gloria Gaynor’s “I Will Survive” and Destiny’s Child’s “I’m A Survivor,” and more. Also lauded as a skillful pianist, Aretha tickles the ivories on The Supremes’ “You Keep Me Hangin’ On.”

Rightfully earning the #1 spot on Rolling Stone magazine’s prestigious “100 Greatest Singers of All Time” list, and #9 on 100 Greatest Artists of All Time list, Franklin has won a total of 18 Grammy Awards and is one of the best-selling female artists of all time, having sold over 75 million records worldwide.