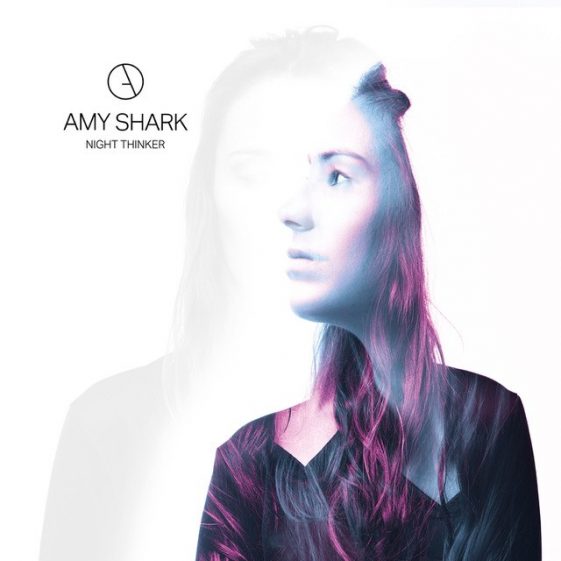 (Los Angeles, CA)— Australian indie pop singer-songwriter, Amy Shark, is set to release her debut EP entitled NIGHT THINKER on April 21st via Wonderlick/Sony Music Australia/RCA Records. The 6-track project is available for pre-order now and will include the breakout lead single “Adore” (Click HERE to watch video) and the newly released track “Weekends” (Click HERE to listen).  Both songs are available now at all digital retail providers and as an instant grat upon pre-ordering the EP. See full track listing for NIGHT THINKER below.

Amy Shark says, “I’m so excited to announce the release of my debut EP ‘Night Thinker’, this body of work has been brewing for a very long time, I held nothing back on this EP and It’s going to be an incredible feeling once it’s finally released to the world”

In addition, Amy Shark announces her first-ever North American headline tour today. The tour begins in Toronto and will be making stops in a number of major cities including New York, Boston, Philadelphia, and Los Angeles.  Tickets go on sale on Friday, March 24th and can be purchased HERE.  See full list of tour dates below.

Gold Coast, Australia-based musician Amy Shark has hit the ground running with the enormous success of her brooding, coming-of-age single “Adore”, which has surpassed 10 million streams on Spotify, was #1 on the Australian iTunes and Shazam charts, came in at #2 on triple j’s Hottest 100, reached Top 5 at Spotify Australia and is certified Platinum in Australia. With the release of her debut EP and upcoming North American headlining tour, Amy Shark is looking towards an unstoppable future.

For more information on Amy Shark: