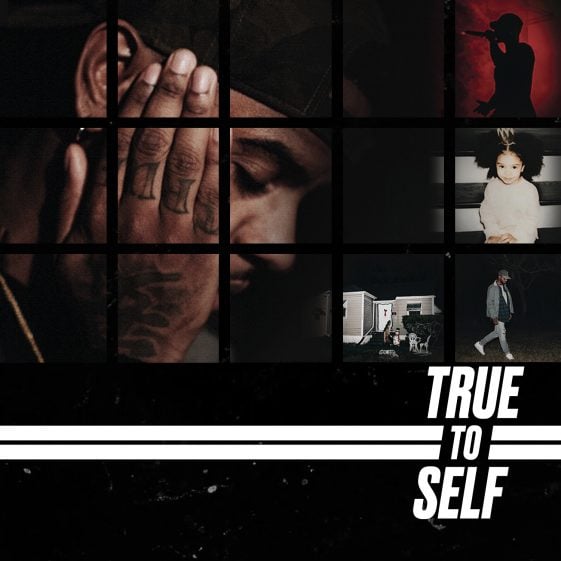 TRUE TO SELF AVAILABLE NOW FOR PRE-ORDER 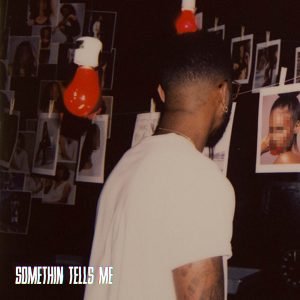 [New York, NY – May 11, 2017] Award winning, multi-platinum selling, singer/songwriter Bryson Tiller announces today that his sophomore album, True to Self, will be released on June 23rd via Trapsoul/RCA Records.  The album is now available for pre-order at select digital music providers.

In tandem with this announcement, Bryson releases “Somethin Tells Me,” the official first single from his highly anticipated album, and “Get Mine” feat. Young Thug. The reflective “Somethin Tells Me,” written by Bryson and T-Minus and produced by T-Minus, is currently available at TRAPSOUL.com and all digital music providers. Click here to listen.

With the release of his second album, True to Self, Bryson Tiller will continue to captivate fans following the success of his 2015 album, T R A P S O U L. Tiller’s debut album reached significant milestones, including RIAA Platinum certification with over 2.1 billion streams in the U.S.  Album tracks “Don’t” and “Exchange” are certified Triple Platinum, “Sorry Not Sorry” is certified Platinum and “Rambo” and “Overtime” are certified Gold by the RIAA. Among his many accomplishments, Tiller was nominated for a GRAMMY (Best R&B Song for “Exchange”), won two BET Awards for Best New Artist and Best Male R&B/Pop Artist and has sold-out 47 shows on his T R A P S O U L tour in both the U.S. and Europe.

Bryson will return to the Staples Center to take the stage once again at the 2017 BET Experience concert on Friday, June 23rd where he will perform fan favorites from T R A P S O U L and soon to be favorites from True to Self.

Stream/purchase “Get Mine” feat. Young Thug:

Pre-order True to Self: