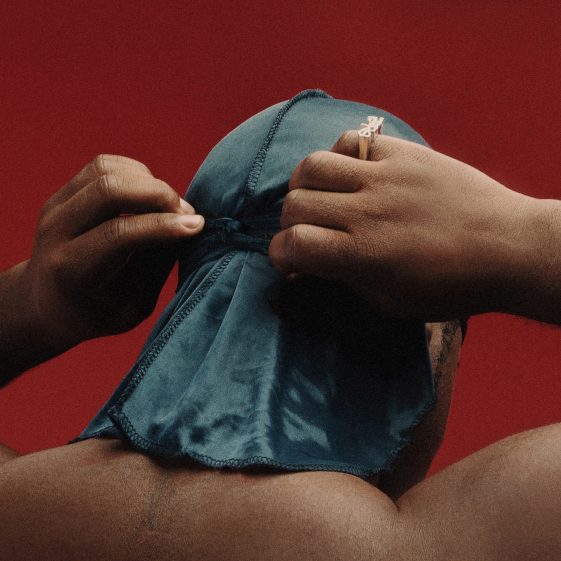 Over the last four years, A$AP Ferg has charted a lot of territory since rising to the top of the hip-hop crop with A$AP Mob. His two solo albums—2013’s auspicious debut Trap Lord and last year’s beguiling Always Strive and Prosper, showcased an artist unafraid to take his craft to thrilling new places. His new mixtape, Still Striving, is no different: it’s simultaneously a reflection on Ferg’s artistic journey thus far and a project that has its finger on the future’s pulse—recalling past glories while boldly exploring new and fascinating soundscapes and styles. It’s the definitive A$AP Ferg experience, and an exhilarating look at what’s to come from him too.

As a member of A$AP Mob, Ferg is set to embark on select dates on their TOO COZY TOUR, a 19-city trek across the US, kicking off September 23rd in Lowell, MA and bringing the madness across the country until November 3rd in Broomfield, CO.  Full tour dates and ticket information are available at www.asapmob.com.

Produced by Skitzo for dollabillkidz