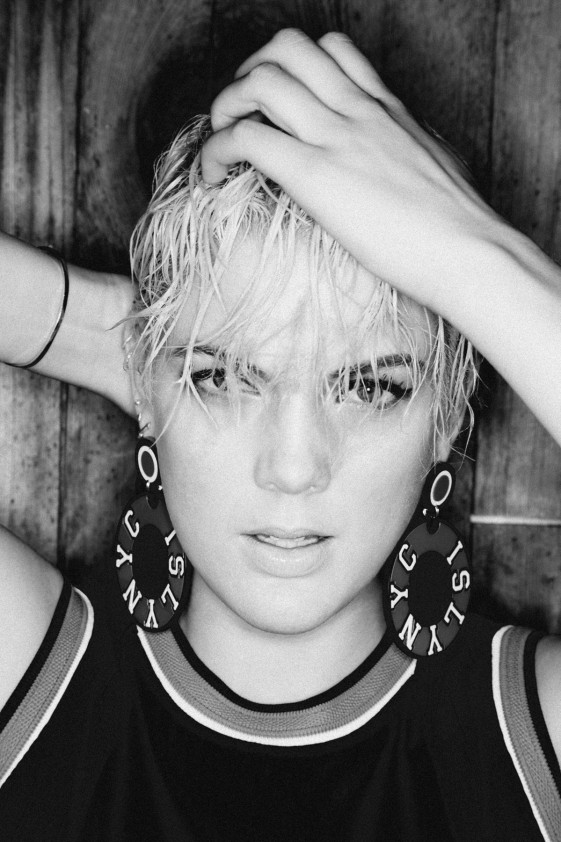 Betty Who To Support Kiesza On Spring Tour

Critically acclaimed pop artist Betty Who will join Kiesza as a special guest on the Sound of a Woman Tour beginning March 30th.

These dates follow multiple sold out headlining shows of her own, a recent Australian run with Katy Perry, and the release of Who’s debut album ‘Take Me When You Go,’ (RCA Records) which SPIN called one of the “Best Albums of 2014”. Watch the official video for the album’s second single “All of You” which premiered on Vevo earlier this month here.

“I’ve been lucky enough so far to tour with awesome, badass, strong women,” says Who. “This tour with Kiesza is no exception.”

Who and her band have consistently earned praise for their “tight, pitch-perfect” (Consequence of Sound) live shows which have often been highlighted as festival standouts by Fuse, Billboard, Chicago Sun-Times, Time Out, Mashable and more at Lollapalooza and others. Buzzfeed says “You HAVE to see” her.

Fans will also have the chance to catch Who’s “effervescent” (Village Voice) performances on select headlining U.S. dates this spring.

Betty Who 2015 Tour Dates with Kiesza: