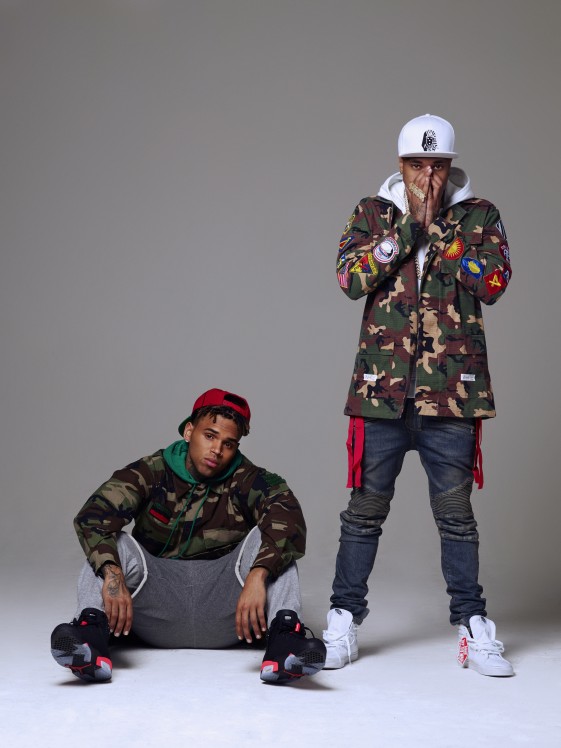 – Remaining Dates To Go On As Planned –

The BETWEEN THE SHEETS TOUR featuring Chris Brown with Trey Songz and special guest Tyga has set an all new kick off date. The tour will now start on Thursday, Feb. 12 in Sunrise, FL at BB&T Center. Chris Brown, Trey Songz and Tyga all want to assure their fans that the BETWEEN THE SHEETS TOUR is still happening and they are bringing one of 2015’s hottest tours to the road this Thursday!

“I’m excited to tour North America with my brothers Trey & Tyga,” says Chris Brown. “To the fans who have been with me since day one… The BTS Tour is dedicated to your loyalty!

“This is going to be one of the best experiences I could give my fans. Breezy and Trigga sharing the same stage on tour. We are looking forward to making it a night to remember,” says Trey Songz.

Two shows on the tour are not able to be rescheduled: Bridgeport (Feb. 20) and Minneapolis (March 3).

Fans should stay tuned to www.livenation.com or www.ticketmaster.com for updates on the BETWEEN THE SHEETS TOUR. An updated status of tour dates is below.

BETWEEN THE SHEETS TOUR
All dates, cities and venues below subject to change.
** – Date featuring Chris Brown with special guest Tyga