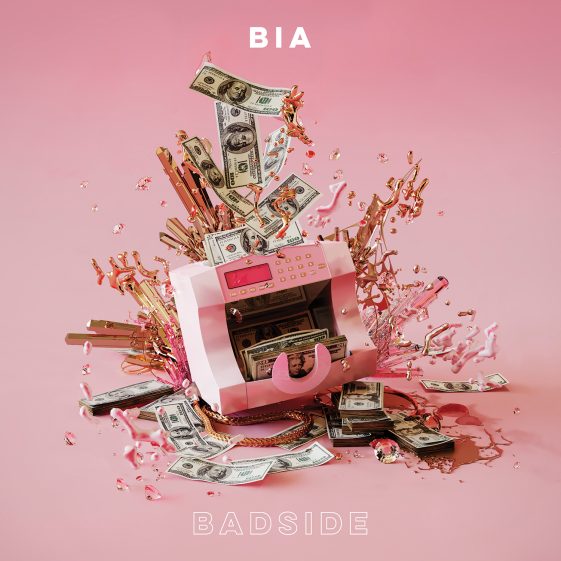 Bia Unleashes New Track “Badside” Via I Am Other/RCA Records

[New York, NY – May 19, 2017] Female rapper, singer, songwriter and Pharrell’s i am OTHER signee, BIA unleashes today a new banger, “BADSIDE” via i am OTHER/RCA Records. The track is now available at all digital service providers. Click here to listen.

BIA also treats fans to another new track today, “FUNGSHWAY,” which can be streamed on her SoundCloud. Click here to listen.

“BADSIDE” and “FUNGSHWAY” are the first releases of forthcoming new music from the self-proclaimed Perico Princess.

BIA is determined to make a name for herself. The Puerto-Rican/Italian rapper, singer and songwriter has been creating her own lane since her debut in 2014. It is her 2016 releases, “Whip It” and “Gucci Comin’ Home” which helped establish BIA as one of hip hop’s fiercest rising female MCs. Upon release, both tracks received critical praise from the likes of, VIBE, XXL, HYPEBAE and more.

During the Summer of 2016, BIA landed a feature on reggaeton king, J Balvin’s “Safari.” The Pharrell-produced track landed at #1 on the Latin Airplay chart and has enjoyed nearly 560 million video views on YouTube and over 205 million streams worldwide on Spotify. On the massive summer smash, BIA lays it down in her half native tongue with fluidity and finesse. This added diversity separates her from the pack.

BIA has worked with many notable artists including Usher and Ariana Grande, performed at AC3, Art Basel, Revolt Music Festival, SXSW and Pusha-T’s “Darkest Before the Dawn” Tour and is currently on Ariana Grande’s “Dangerous Woman” Tour in Europe.

With BIA’s bulletproof bars, goals to empower her fans and clear vision as an artist, she is poised to be music’s next breakout star in 2017. 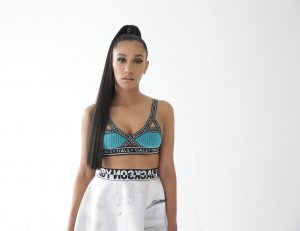 Keep Up With BIA: