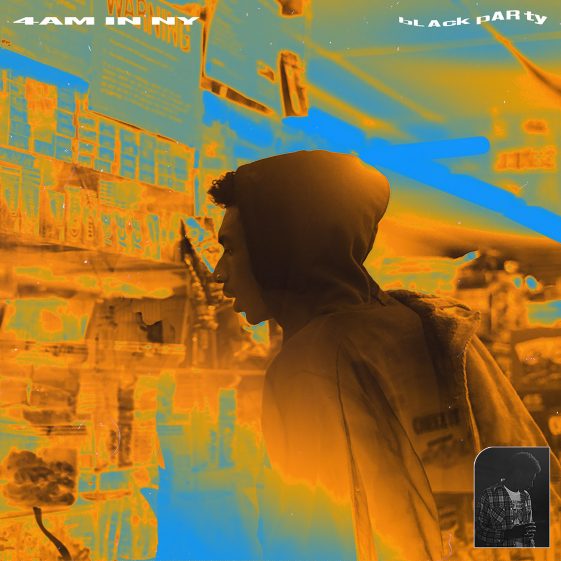 [May 17, 2019 – New York, NY] Today, Arkansas bred, Los Angeles based singer, songwriter and producer, bLAck pARty shares a new track and visual, “4AM In NY” featuring rising artist Anajah from his forthcoming album Endless Summer, which is due out later this year via Wolf + Rothstein/RCA Records. Click HERE to watch.

“4 AM In NY” is both written and produced by bLAck pARty. The video was shot in New York through the lens of a night out on the streets and in the subways of New York.

Earlier this month bLAck pARty made his official return with the launch of “No Complaints” ft. DMP Jefe, which premiered on Complex and announced his signing to Childish Gambino’s label Wolf + Rothestein partnership with RCA Records. Endless Summer will be his first official release under the newly inked deal.

Listen to “4 AM In NY” and keep an eye out for more music coming soon from bLAck pARty.