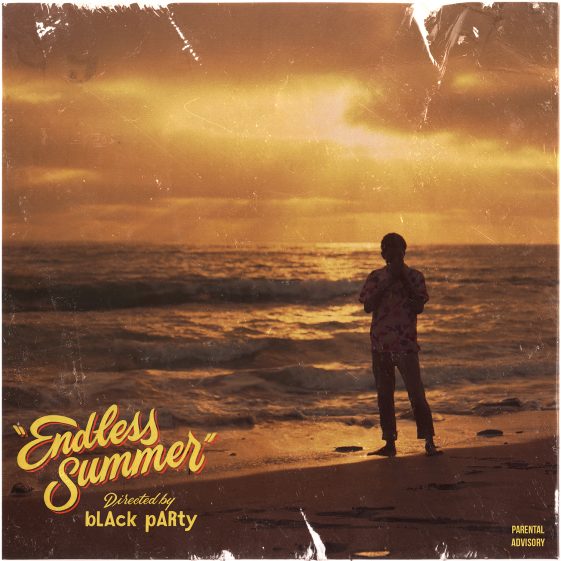 “Home” is both written and produced by bLAck pARty. The video was shot in his hometown of Little Rock,  Arkansas and interweaves original home footage from his childhood throughout.

bLAck pARty also reveals the artwork for his forthcoming album Endless Summer, which is due out later this year via Wolf + Rothstein/RCA Records. “Home” will appear on the album in addition to previously release tracks, “4AM In NY” ft. Anajah and “No Complaints” ft. DMP Jefe.

bLAck pARty on the track and video: “Working on ‘Home’ was like taking a trip down memory lane. Between going back home and revisiting the places that shaped my childhood, to spending time with family that I haven’t seen in ages, or going through old family movies reliving moments I had forgotten, I felt like I was rediscovering who I am.”

“Home” follows the releases of previous tracks “4AM in NY” ft. Anajah, which premiered on FADER and  “No Complaints” ft. DMP Jefe, which premiered on Complex. He also announced his signing to Childish Gambino’s label Wolf + Rothstein partnership with RCA Records earlier this year. Endless Summer will be his first official release under the newly inked deal.

Listen to “Home” and keep an eye out for more music and information on Endless Summer coming soon.