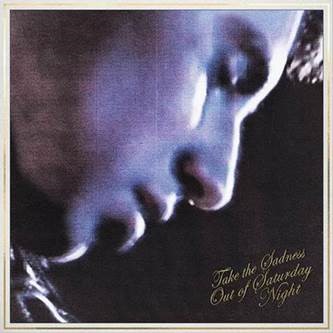 Today, Bleachers release “Secret Life” ft. Lana Del Rey. This is the latest track to be released off Bleachers’ highly anticipated 3rd album Take the Sadness Out of Saturday Night  which will be released this Friday, July 30th via RCA Records. Check it out HERE.

To celebrate the release of Take The Sadness Out of Saturday Night, Bleachers partnered with Jersey City pizzeria Razza to produce and sell a tomato sauce featuring New Jersey’s finest homegrown tomatoes. The sauce is available as part of a special limited edition package on Bleachersmusic.com.

Last week Bleachers’ performed their lead single “Stop Making This Hurt” on NBC’s Late Night with Seth Meyers where Antonoff was also a chat guest. Check it out HERE and HERE.

In May, Bleachers’ debuted their track “How Dare You Want More” during their much celebrated performance on NBC’s The Tonight Show Starring Jimmy Fallon where they were the first full band to perform in studio in over a year. Watch HERE.

Additionally it was announced that, Bleachers will be hitting the road this fall on their ‘Take the Sadness Out of Saturday Night’ headline tour. Tickets are onsale now. To purchase tickets go HERE. The tour kicks off on September 11th, 2021 at Jack’s ‘Shadow of the City’ festival in New Jersey. For more information – http://shadowofthe.city/