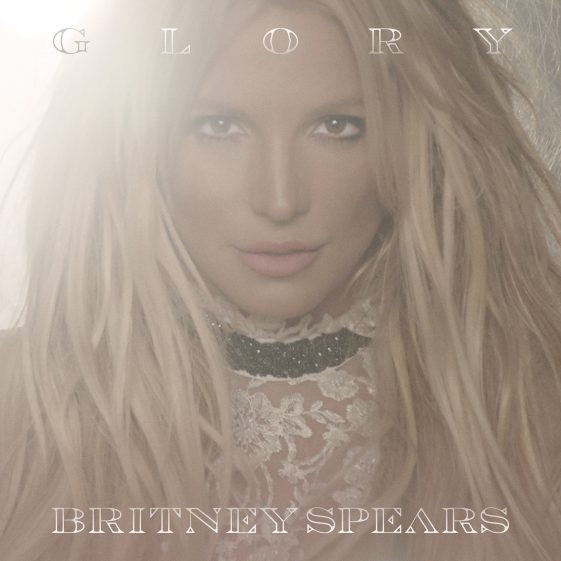 (New York, New York) – International pop icon Britney Spears is set to release her ninth studio album Glory on August 26th via RCA Records.  The album is available for pre-order now. Fans who pre-order the album on iTunes will receive an instant grat of “Private Show,” a new track from the album.

In addition to “Private Show,” the album will feature Britney’s first single, “Make Me…” ft. G-Eazy (click here to listen).  The track was released to rave reviews, was the #1 greatest gainer at Top 40 radio in its debut week, launched directly to #1 on iTunes and remains in the Top 20 on the US Shazam Top 100 songs chart.  The Wall Street Journal claimed, “The sultry track…sounds like both vintage and 2016 Britney all at the same time — it’s catchy, sexy and fresh,” while the Los Angeles Times stated, “Spears might be on the verge of her biggest comeback yet.” Entertainment Weekly said the song was, “a sexy summer single,” while People Magazine placed the track at #4 on their People Picks list and stated that, “the icon sounds more in control than ever.”

Last night on Jimmy Kimmel Live, Britney pranked Jimmy by waking him up in the middle of the night and dancing to “Make Me…” Click here to watch. Early in May, Britney performed an incredible medley of some her greatest hits on the 2016 Billboard Music Awards.