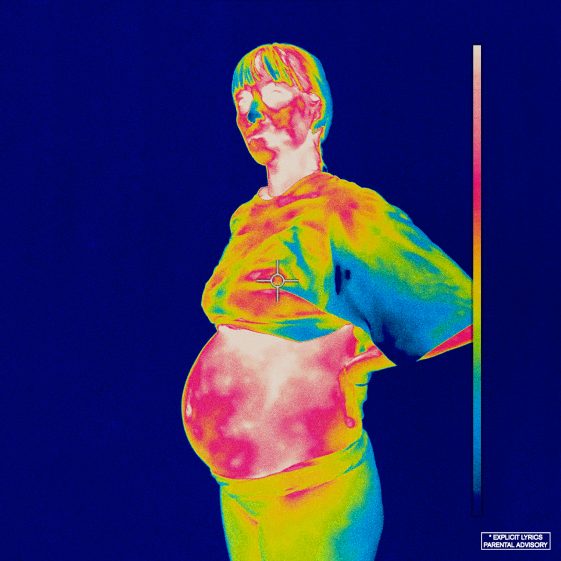 [New York, NY – September 20, 2018] Following the premiere of their new documentary “The Longest Summer in America” in Los Angeles on Monday, BROCKHAMPTON is sharing a new single. “J’OUVERT” is the latest offering from their major label debut album iridescence due out tomorrow, September 21st, via Question Everything/RCA Records. The single’s accompanying visual is directed by Spencer Ford and was shot entirely with a thermal imaging camera, corresponding with the art direction of the group’s forthcoming album. iridescence is the first from a trilogy called the best years of our lives and arrives after the group recently returned home from an expansive European tour, where they spent time recording the album in London’s iconic Abbey Road studios, with Australian and North American tours still on the way. On September 21st, the group will be live-streaming their show in Auckland, New Zealand on YouTube, where they will be performing iridescence in its entirety for the first time.

The new run of North American tour dates follows a wildly-successful tour run that saw BROCKHAMPTON play a string of 5-star reviewed, sold-out European tour dates including back-to-back London shows and two highlight sets at Reading and Leeds Festivals. In Reading, the group was brought on stage to close N.E.R.D’s set, with Pharrell shouting out his “little brothers” after a wild performance of “Lemon.” The group is also embarking on a slew of sold-out dates in Australia and New Zealand, including performances at all four cities participating in Australia’s Listen Out Festival.

12/6 – Las Vegas, NV @ The Chelsea at The Cosmopolitan of Las Vegas