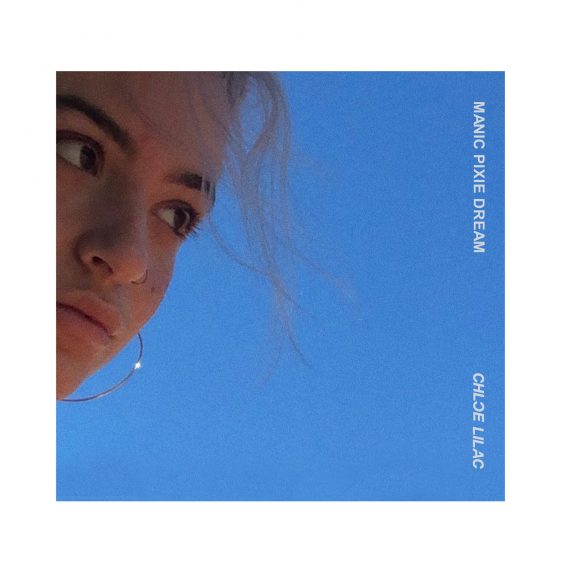 “Her relatable lyrics and dreamy melodies don’t just make music. They make moments.” – Refinery29
“Lilac’s raspy voice and the thumping beat of the drums give this song the perfect end-of-summer mood” [on “Summer”] – NYLON

“everybody’s favorite rebel” — Bandsintown
“she shows a knack for an emotional gut-punch” – DIY
“[Chloe] has laid the framework for a potentially colossal 2019.” – Fashionably Early
“Chloe Lilac has mastered the art of ‘bedroom pop.'” – HillyDilly
“poised to make waves in the music industry with her smooth vocals that evoke shades of a young Fiona Apple and laid back musical stylings” – Earmilk

The EP release marks the pinnacle of a groundbreaking year for Chloe Lilac that has secured her a well-deserved spot as a top new rising artist. Refinery29 included Chloe among their 2019 ‘Artists To Watch’ noting, “Her relatable lyrics and dreamy melodies don’t just make music. They make moments,” while Fashionably Early affirms Chloe “has laid the framework for a potentially colossal 2019.”

Describing the EP, Chloe says: “This EP is so special to me. It’s about being a young woman, coming of age in 2019 in New York City. My hope is that these songs can make a connection for anyone hearing them, and can help them get through it all and feel something. These song are deeply personal to me, and I’ve worked on them for almost 3 years now. I’m really excited to finally be putting them out today, especially on International Women’s Day!”

Having released only a handful of singles as a young recording artist, Chloe has already enjoyed 4 million+ Spotify streams and notable playlist adds (e.g. New Music Friday, Young & Free, & Chill Vibes), a momentous feat first kicked off by the July 2018 release of single “Stolen Liquor” which hit #1 on the Hype Machine ‘Popular Chart’ and sparked NYLON to claim the track “will have you reminiscing about those summer nights in high school where you snuck out of your parents’ house with a bottle of their wine.” Chloe followed with “Summer,” which drew praise from outlets such as Elevator Magazine, who describe how Chloe’s “unique vocals shine over the ambient instrumental,” while Ladygunn says the song grants an opportunity to “relive summertime’s youthful nostalgia,” which they noted alongside their exclusive interview and official video premiere here. In December 2018, Chloe released the Heartbreak City Sessions, a 3-track release with single “Heartbreak City” as the centerpiece alongside two b-sides.

Born and raised in Brooklyn, NY, Chloe spent her early years traversing the F & G subway lines, a humble birthplace for her love of songwriting and performing. By the age of 13, she began to sneak out to perform on the streets of NYC. In 2017, Chloe Lilac self-released a string of singles as a first introduction to her artistry and the early support was evident with her first-ever song, “Reckless”, breaking the Top 5 on the U.S. Spotify Viral Chart. Her early songs and live shows saw critical nods from outlets like DIY Magazine, who note Lilac’s “knack for an emotional gut-punch,” and HillyDilly, who proclaim, “Chloe Lilac has mastered the art of ‘bedroom pop.'” 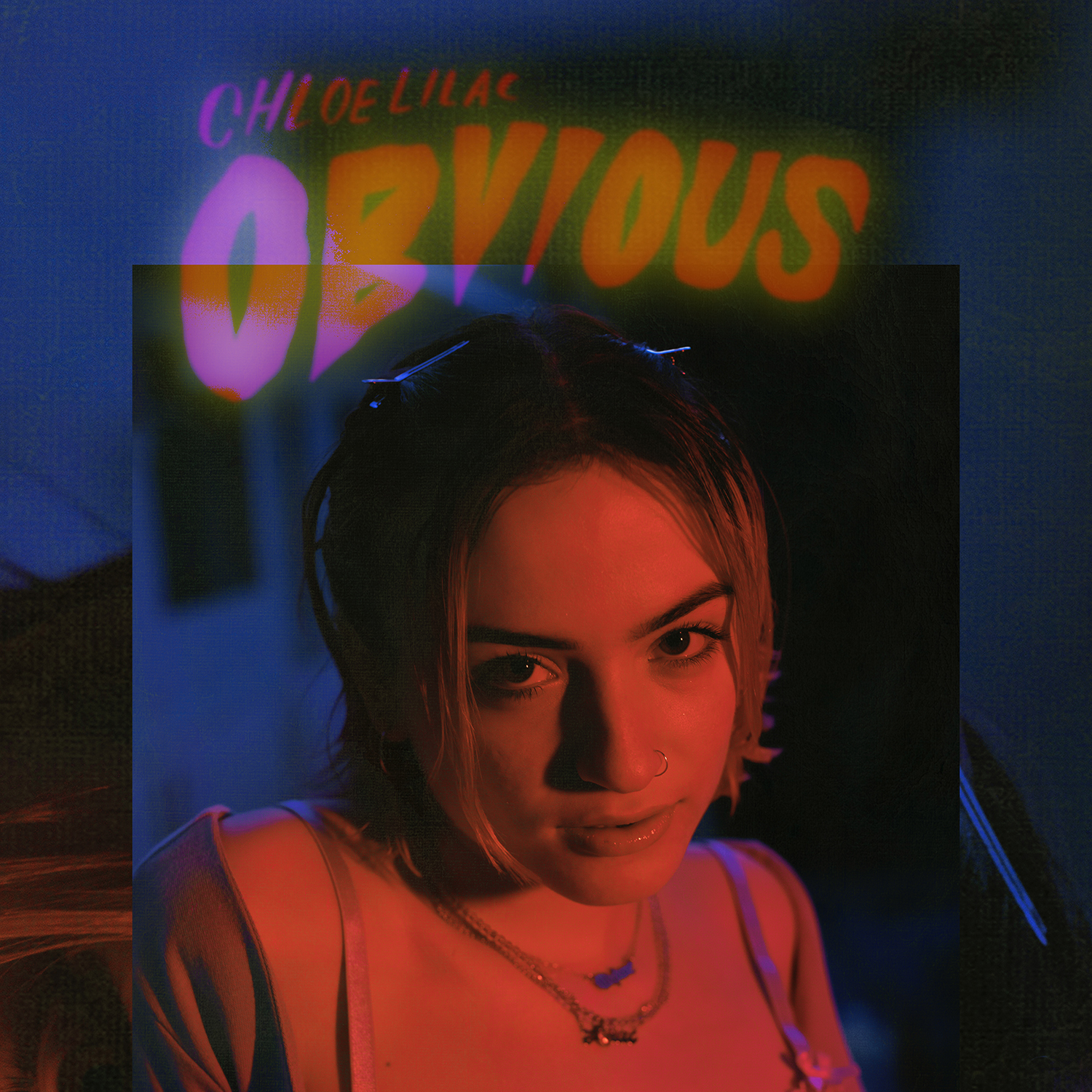 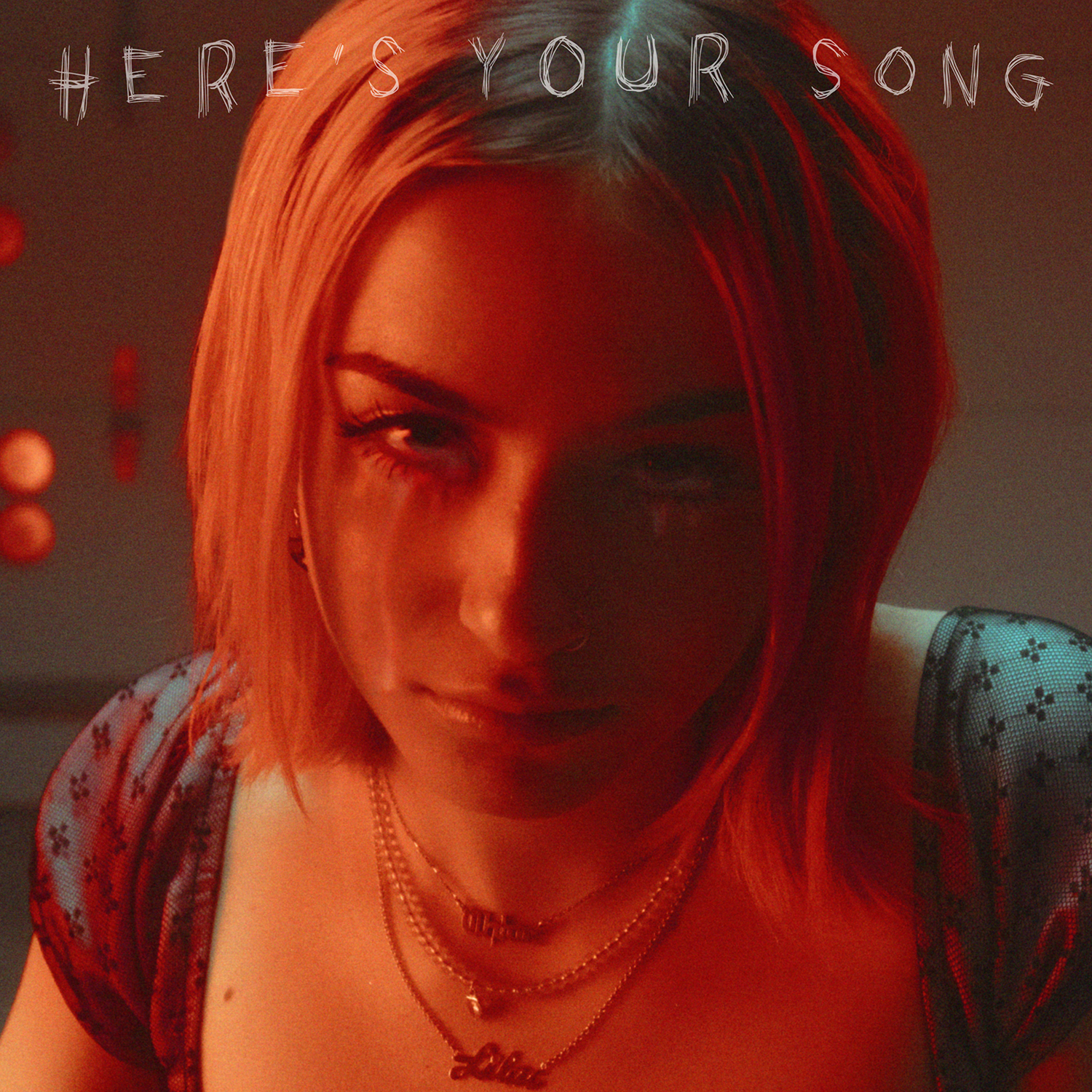 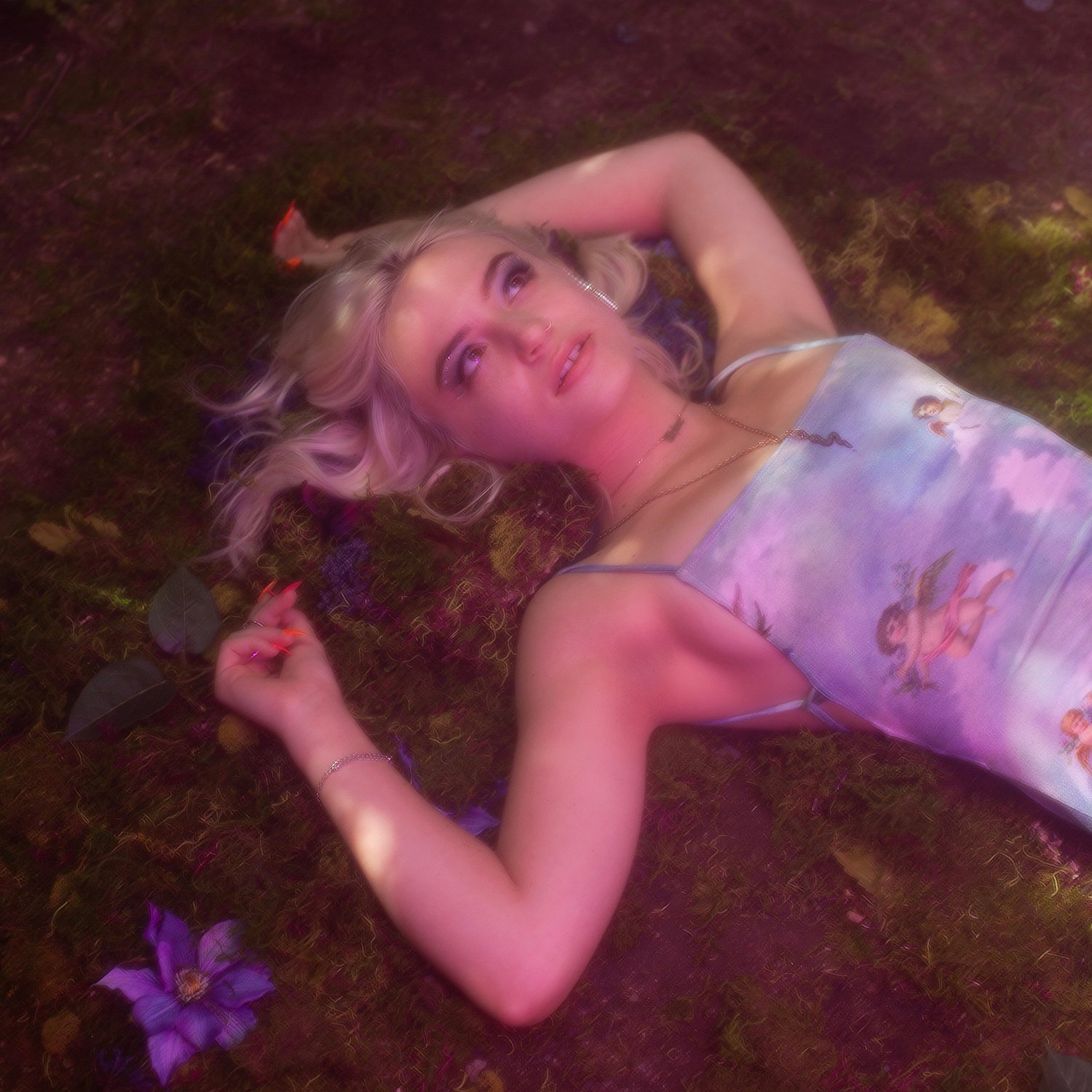