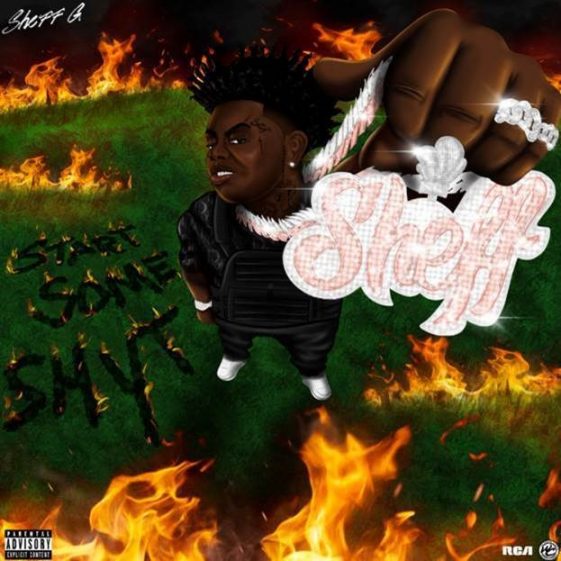 2020 was a big year for the Brooklyn rapper. He released three projects, including his Great John-produced (“on the beat by the way”) debut album Proud of Me Now, which marked his first album in partnership with RCA Records. Sheff G was also chosen as Audiomack’s latest UpNow artist, their signature program dedicated to spotlighting and promoting the next generation of global music superstars. His previous mixtapes include Just For Ya’ll and the One and Only EP, the latter ranked #21 on Complex’s list of 2020’s best albums so far.

Sheff G has kept the streets of Brooklyn and beyond ablaze since his rise to stardom in 2016 with local hit, “Nightmare,” produced by Great John in his living room. The following year, he released his breakout hit “No Suburban,” followed by acclaimed 2019 project, The Unluccy Luccy Kid. Sheff showed no signs of slowing down with the drop of “No Suburban Pt. 2.” With each release, Sheff G further cements himself and Winners Circle as mainstays in the rap scene.