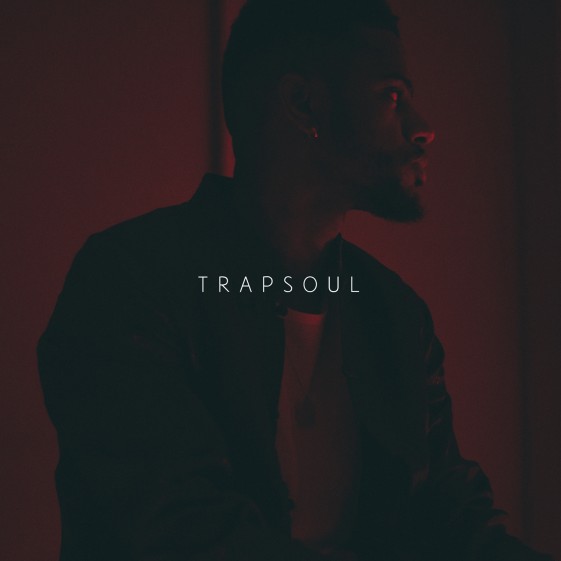 In less than a year, Tiller has become one of music’s most sought-after newcomers, having sold-out 47 dates on his T R A P S O U L tour, in both the U.S. and Europe, including his two recently sold-out shows at Radio City Music Hall. In addition, Tiller has received a bevy of praise from media outlets such as, The New York Times, Rolling Stone, GQ, Billboard and Vibe among others. In addition to his media acclaim, Tiller has garnered a host of celebrity fans including Rihanna, Justin Bieber, Drake, The Weeknd, Big Sean, Chris Brown, Kylie Jenner and many more.

In a music industry where artists are here today, gone tomorrow, Bryson is quickly affirming his place as music’s next greatest thing.