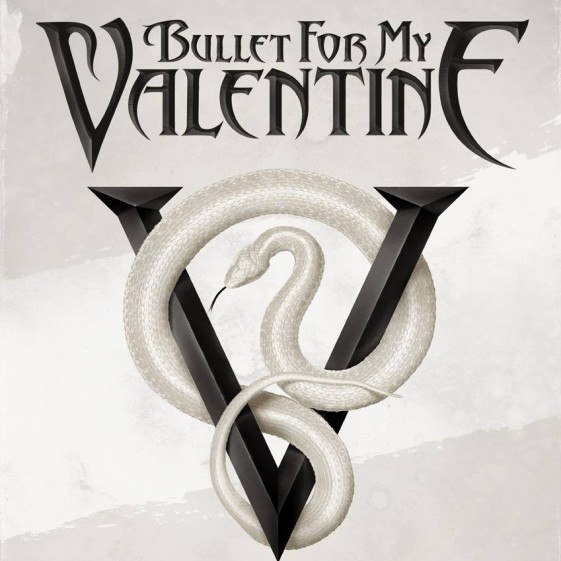 Welsh metal titans Bullet for My Valentine dominate the album charts once again, debuting at #1 on the Billboard Hard Rock Albums chart and #8 on the Top 200 Chart with VENOM (RCA Records). VENOM also debuted at #1 in Australia, #2 in Germany, #3 in the United Kingdom, and #4 in Canada on the album charts, besting or matching their previous album chart debuts spots internationally. VENOM is their third #1 Hard Rock Chart debut in the US and their fifth studio album.

Produced by Carl Bown and Colin Richardson (Slipknot, Machine Head, Trivium) VENOM has received critical praise across the board. Revolver proclaims Bullet for My Valentine “Britain’s biggest heavy metal export since Iron Maiden… the group head back to their roots to spit fire…a very welcome return to the harder stuff…” Kerrang concurs “Venom has injected a whole new life into the British metal heroes.”Guitar World raves: “With full throttle aggression and an onslaught of six-string mayhem, the disc more than lives up to its name,” Alternative Press raves “one of the most solid offerings in the Bullet catalog” and Yahoo! Music continues “Venom pounds, roars, excites.”

Bullet for My Valentine is currently in the midst of their North American tour with Slipknot and Lamb of God.

Link to watch the video for their single “You Want A Battle? (Here’s A War)” http://smarturl.it/YWABv

Link to watch the video for “Army of Noise”: http://smarturl.it/BFMVANv