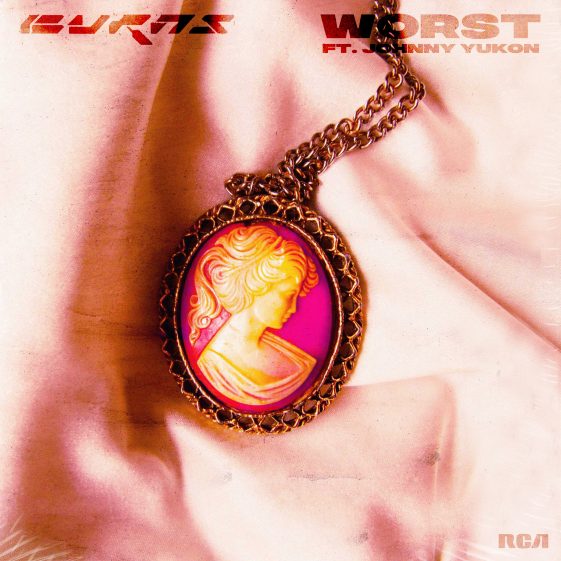 About BURNS
The Stafford, UK-born and raised and Los Angeles-based artist BURNS has quietly become an influential force in pop. Recently, the critically acclaimed electronic producer released his previous single “Hands On Me” featuring Latin music superstar Maluma and famed hip-hop duo Rae Sremmurd (Click HERE to watch the music video). The track, which has over 14 million streams on Spotify alone, is also Maluma’s debut English-speaking feature. BURNS production work encompasses the RIAA Platinum-certified “Make Me…” [feat. G-Eazy] for Britney Spears, and 2018 releases for Hailee Steinfeld, Johnny Yukon, Liam Payne, French Montana, and many more. An in-demand remixer, he’s left his mark on official remixes for Lana Del Rey, Charli XCX, Iggy Azalea, Rihanna, and Drake. Simultaneously, he hosted explosive residencies in Las Vegas, Atlantic City, Atlanta, and just wrapped up his residency at The Highlight Room in Los Angeles. In addition, he has ignited stages at Lollapalooza, Made In America, Stereosonic Festival, Tomorrowland, and beyond. Influenced by everything from childhood heroes Daft Punk to A$AP Rocky and Lil Yachty, he veers between electronic expanse, hip-hop energy, and pop power with ease on his forthcoming first solo album and previous single “Far Gone” (feat. Johnny Yukon), which was his first release on RCA Records and quickly crossed the 1 million mark on Spotify. BURNS’ album is inspired by the culture of Los Angeles—his home since 2014. Capturing this spirit, his “LA concept record” represents the idiosyncrasies and intricacies of the city from the requisite romance and rawness to everything in between. As a result, it’s a “mood board” of the place he calls home. By naturally bringing a fresh vibe to pop, BURNS will resonate far beyond the City of Angels…