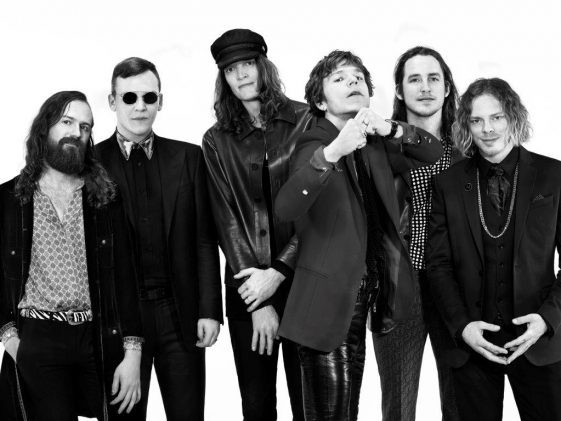 [March 3, 2017 – New York] Cage The Elephant today announce Live & Unpeeled, The Acoustic Tour, a series of rare acoustic shows featuring a string quartet. Said guitarist Brad Shultz about the inspiration behind the tour: “After our recent acoustic performance at the Bridge School Benefit, we wanted to share this intimate experience with our fans and take it on the road. We plan to add in a string quartet to make it really cool.” Live & Unpeeled, the band’s first ever acoustic tour, includes shows in Los Angeles, Sacramento, Washington, DC, Knoxville, and Nashville (full dates below). General on sale starts Friday, March 10th at 12pm local here. For a chance to meet the band, upgrade to front row tickets & win a signed acoustic guitar, ticket holders can make a donation on the band’s Crowdrise page, with all proceeds benefiting Buddy House/Down Syndrome of Southern Kentucky.

Cage The Elephant received their first GRAMMY® AWARD for Best Rock Album for their fourth studio album, Tell Me I’m Pretty, which was produced by Dan Auerbach of The Black Keys and released in December 2015 via RCA. This is the band’s second nomination, following a nomination for Best Alternative Album for 2013’s Melophobia. Tell Me I’m Pretty’s two singles, “Mess Around” and “Trouble,” both topped the Alternative charts for a total of seven #1 Alternative songs, the most of any artist this decade. Watch the video for new single “Cold Cold Cold” here and the video for “Trouble” here, both directed by singer Matt Shultz.

Long celebrated as one of the most explosive live bands in the world, Cage The Elephant have sold out several headlining runs including a summer 2016 arena tour and recent sold out UK and European tour. Additionally, Cage The Elephant’s self-titled debut album was recently certified RIAA platinum. 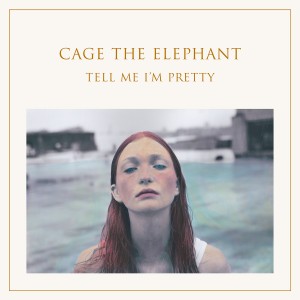