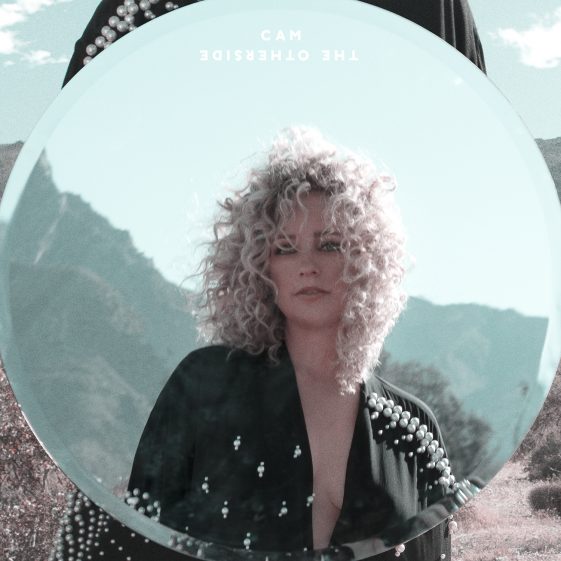 WATCH THE NEW LIVE PERFORMANCE VIDEO OF “FORGETTING YOU” HERE

“Forgetting You” was co-written with Lori McKenna (Carrie Underwood, Miranda Lambert, Little Big Town), Mitchell Rowland (Harry Styles) and Tyler Johnson (Harry Styles, Sam Smith) and produced by Johnson and Jeff Bhasker (Kanye West, Bruno Mars). Fronted by Cam’s soulful vocals, the song depicts a heart wrenching story about being unable to move on from someone you used to love.

“At the end of the day, in the stillness of the hotel room, thoughts of that person from your past sneak in,” says Cam. “The one you thought you were over. You torture yourself, measuring the real people in your life against the idea of them.”

Today, Cam also released a special live performance video of “Forgetting You,” filmed at the Ryman Auditorium back in August during her livestream concert. Watch it HERE.

Last week, Cam announced a very special album release livestream show to celebrate the arrival of The Otherside on the day of its release (October 30th) at the world famous Bluebird Cafe at 7 PM CST. The show will be an intimate first telling of the stories and music behind The Otherside. Expect to dig deep while you laugh, cry, and feel all the emotions in between as you go on this journey with Cam to The Otherside. Tickets for the show are available now HERE.

To date, Cam has shared five songs from The Otherside which have received critical acclaim from the likes of The New York Times, Rolling Stone, Billboard, NPR, PASTE and E! who declared Cam “the Country Queen.” “Forgetting You” was preceded by the bouncy and bright “Classic,” the stunning, heartfelt “Redwood Tree,” the sensual, epic love song “Till There’s Nothing Left,” and the bold and empowering, “Diane.” The Otherside is available for pre-order now HERE.