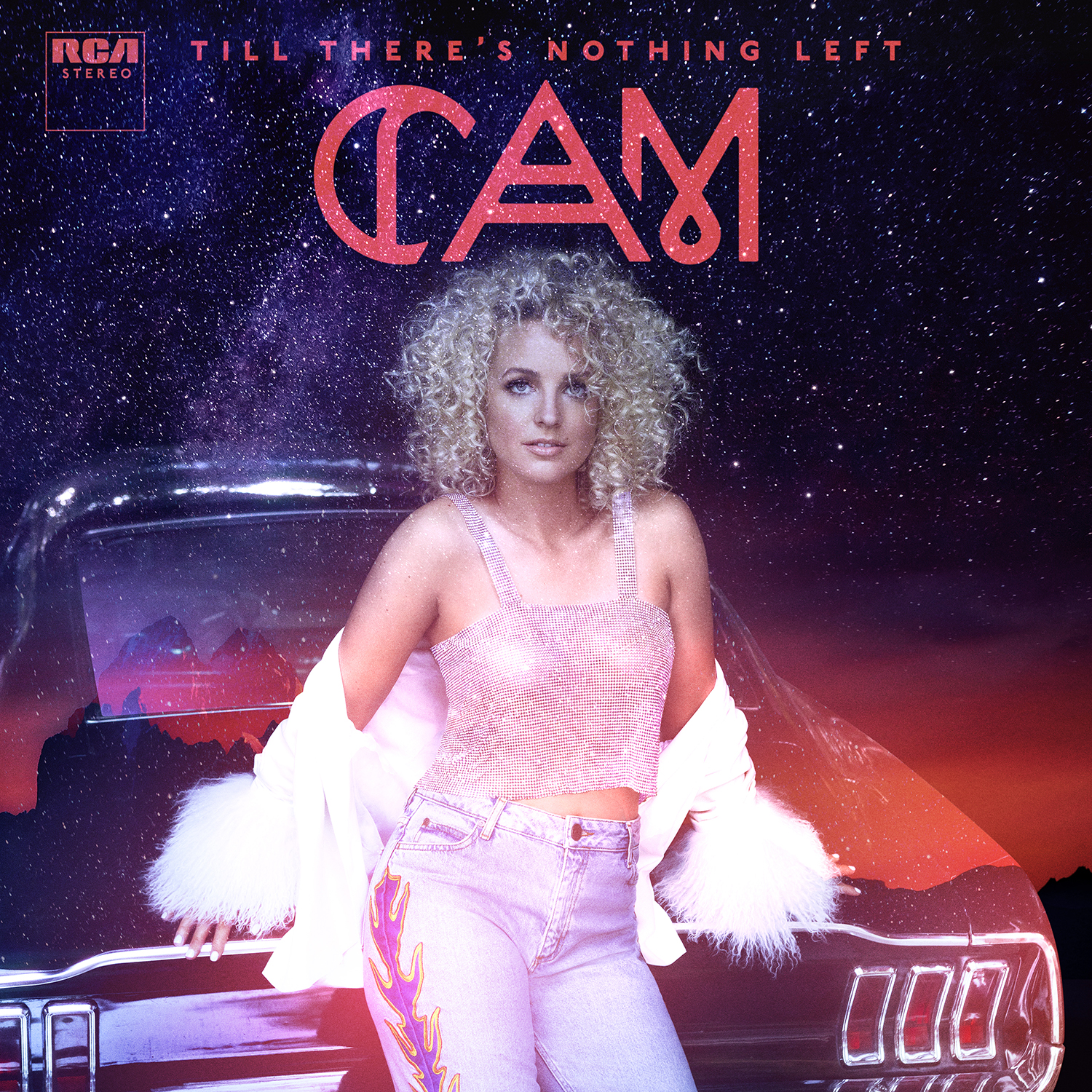 Cam Returns With Her New Single “Till There’s Nothing Left”

“TILL THERE’S NOTHING LEFT”

PERFORMING ON THE TODAY SHOW AND LATE NIGHT WITH

February 13, 2020 (Los Angeles, CA) – Critically acclaimed, Grammy® award-nominated songstress Cam has returned with “Till There’s Nothing Left,” her brand new single out today via RCA Records. Two years since the release of her bold and empowering single, “Diane,” Cam is ready to begin a new chapter in her journey, sharing some of her best work yet. “Till There’s Nothing Left” is the first offering from her forthcoming, highly anticipated sophomore album, due out later this year. The song is available everywhere now HERE.

The epic love song puts Cam’s masterful storytelling and show-stopping voice at the forefront, baring her soul with this heart-tugging testimony of giving everything to your one and only… ‘till there’s nothing left. The song was co-written by Cam and long-time collaborators Tyler Johnson (Harry Styles, Sam Smith) and Jeff Bhasker (Kanye West, Bruno Mars), along with Hillary Lindsey (Carrie Underwood, Lady Gaga). The song was also produced by Johnson and Bhasker.

“Till There’s Nothing Left” is about her husband, and Cam feels that such expressions of desire and marital bliss have become taboo for feminists; that to be a woman seeking old-school romance is somehow to detract from her power. On the contrary, it’s compelling to own that story. Cam shares, “my husband and I will go drive and have a quickie in the back of the car. Why am I embarrassed to sing about that? ‘Till There’s Nothing Left’ is a commitment. It’s saying – I am gonna love you with everything I have, physically, spiritually, I’m so in.”

Today, Cam also shares the accompanying video for the song. The sensual, cinematic clip was directed by Dano Cerney (The Chainsmokers, Elle King, Bishop Briggs) and shot at the Hitching Post Western Saloon in Portland, TN. In the middle of the honky-tonk apocalypse, everyone in this bar is making the most of the time they have left. “It’s the end of the world and I know a little place in the eye of the storm. Let’s live our last moments dancing together in the neon glow,” says Cam.

In celebration of the release, Cam will be making the debut television performances of “Till There’s Nothing Left” on The TODAY Show this morning, and tonight on Late Night with Seth Meyers.

Prolific and adored, Cam has had a tremendous start in the industry. She took the world of country music by storm with her 2015 critically acclaimed full-length debut, Untamed. The record not only bowed in the Top 15 of the Billboard Top 200 and registered at #2 on the Top Country Albums Chart, but it also yielded her double-platinum GRAMMY®, CMA and ACM-nominated smash single, “Burning House,” which remains the best-selling country song by a female solo artist since its release in 2015.

Since then, Cam has continued to thrive as both a songwriter and musician. She lent her writing voice to Miley Cyrus’ 2015 album, Bangerz, co-wrote “Palace” with Sam Smith for his 2017 album, The Thrill of It All (the song also became the soundtrack for an exquisite Apple commercial), and teamed up with Diplo for the genre-bending Thomas Wesley debut, “So Long.” She has consistently sold-out shows across the globe, cementing her status as an international powerhouse on stage. She performed alongside Sam Smith for 4 sold-out shows at the O2 Arena in London and joined him on his 2018 North American tour, opened for Harry Styles at the legendary Ryman Auditorium in Nashville, delivered standout festivals sets including the coveted sunset slot at Stagecoach in 2019, headlined top venues across Europe and Australia, and performed a “game-changing” (Rolling Stone) debut-headline gig at The Ryman Auditorium.

By taking risks and standing up for herself, Cam has continued to hustle and pave her own way. She took her time perfecting her forthcoming sophomore album, strengthened her voice and is now ready to re-introduce herself to the world.