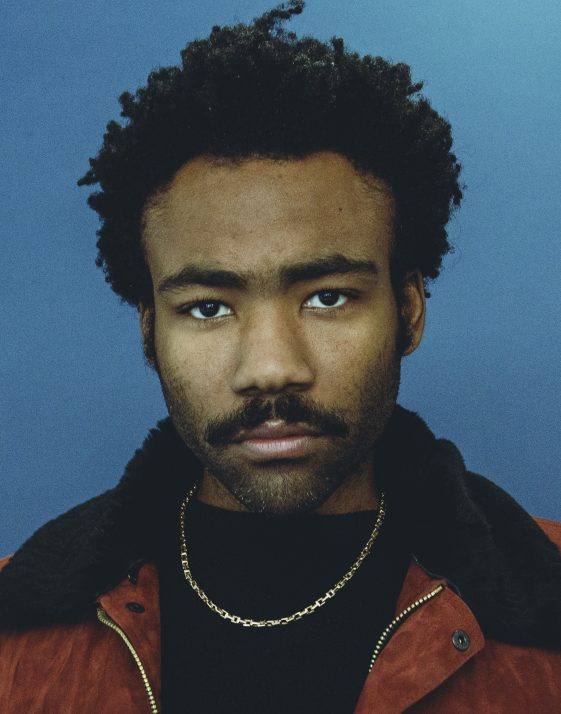 “Donald is undoubtedly one of the most talented, multi-faceted, young entertainers of this era,” states Edge. “We are excited to join forces with him and Wolf + Rothstein to usher in the next phase of Childish Gambino’s musical career.”

Regarding the partnership, Glover comments: “It was a necessary change of pace.”

Operating out of Temple Studios in Los Angeles, Wolf + Rothstein is the creative agency comprised of Golden Globe and Emmy Award winner Donald Glover, Wolf Taylor, and Fam Rothstein, all whom worked with the band that helped compose the critically acclaimed Awaken My Love! Released December 2, 2017, Awaken My Love! and the chart-topping hit single “Redbone” are nominated for five Grammy Awards: Album of the Year, Record of the Year, Best Traditional R&B Performance, Best R&B Song, and Best Urban Contemporary Album. Childish Gambino is set to perform at the 60th Grammy Awards on January 28, 2018.

“Being malleable is important to us, and that’s what this partnership allows. Also, it was about that time,” states Fam Rothstein.

Julian K. Petty, Partner, Nixon Peabody LLP adds: “This partnership is a real commitment to artistry and the future of music.  I’m happy I could play a small part in helping put it together.”