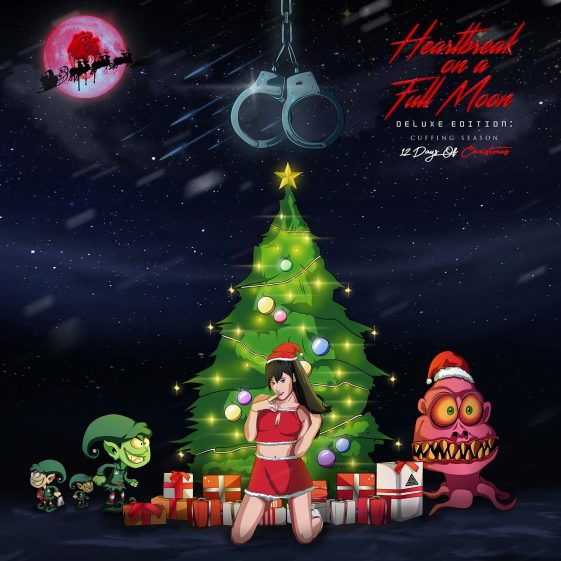 Celebrating over 12 years in the music business, Chris Brown arrived on the music scene in 2005 as a 16-year-old with his hit single “Run It!” from his eponymous debut album. Since then he’s racked up 30 million worldwide album equivalents with 11 million album sales, 75 million track downloads, 10 billion audio streams and 6.6 billon video streams. Chris has garnered six No. 1 singles (two on the Hot 100; four on Hot R&B/Hip-Hop Songs), 13 top 10 hits on the Hot 100 and 37 top 10 singles on the Hot R&B/Hip-Hop Songs chart. Adding the coveted Grammy Award to his collection for F.A.M.E., Chris is the recipient of over 40 awards, including Billboard Music Awards for Artist of the Year (2006) and Top R&B Artist (2012), four BET Awards for Best Male R&B Artist and MTV Video Music Awards for Best Male Video and Best Choreography for “Turn Up the Music” (2012).