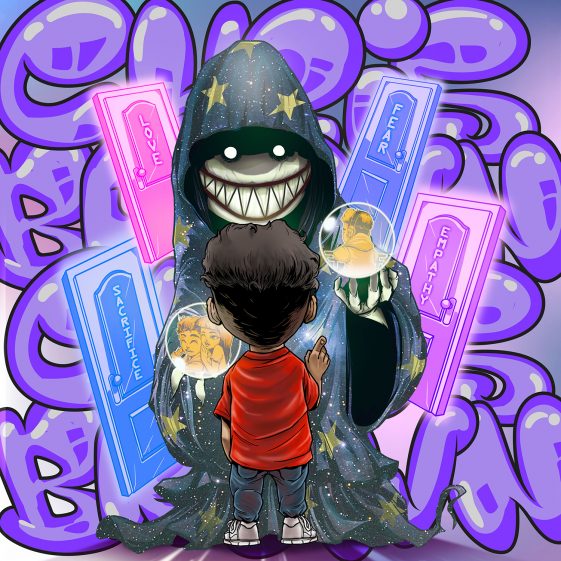 WATCH THE VIDEO FOR UNDECIDED HERE

[New York, NY – January 4th, 2019] Today, Grammy-Award winning, platinum selling singer, songwriter, producer, actor and business entrepreneur, the inimitable Chris Brown, returns with his latest offering – an invigorating new single accompanied by a visual (directed by Chris Brown) entitled “Undecided.” The new track, produced by legendary hit-maker and longtime collaborative partner Scott Storch and co-produced by Avedon, is the first official single from the musical pioneer’s buzzing and highly anticipated 9th studio album INDIGO. Set for release in 2019, INDIGO marks Brown’s first release under a new license agreement with his long-time label home, RCA Records.  With six platinum albums already under his belt, Brown’s new deal with RCA not only extends the successful, intensely creative relationship between him and his partners at RCA, but allows Brown to become one of the youngest recording artists to ever own any of his master recordings.  This new deal structure between Brown and RCA Records, will undoubtedly enhance the release of new Chris Brown music, content and much more throughout 2019 and beyond.

You can listen to “Undecided” on all platforms HERE

You can watch the video for “Undecided” HERE

Keep Up With Chris Brown