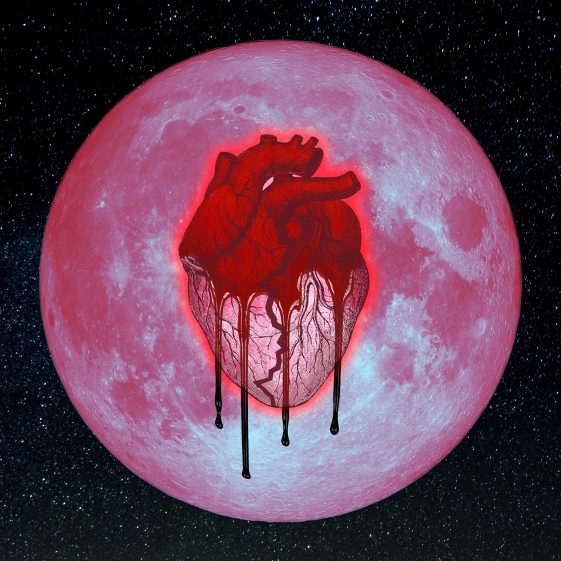 Chris Brown’s “Heartbreak On A Full Moon” Out Today

05 Heartbreak On A Full Moon

Produced by ISM & Floyd “A1” Bentley

Produced by Billboard for Prescription Songs