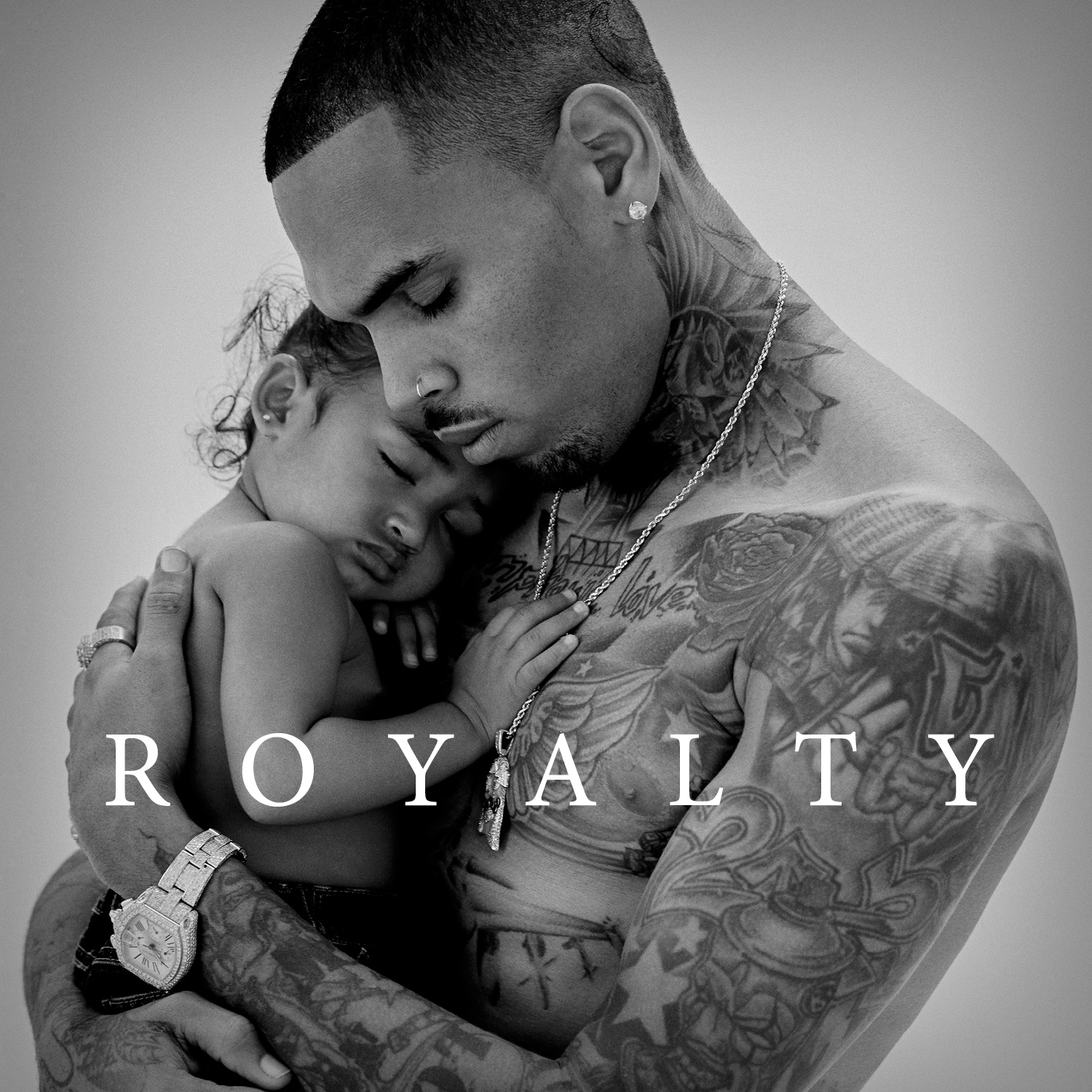 Royalty is the follow-up to Brown’s 2014 widely successful album X, which debuted at No. 1 on the Billboard R&B Albums chart and No. 2 on the Billboard Top 200 chart, and earned Brown three Grammy nominations, including Best Urban Contemporary Album.

In the spirit of the holiday season, Brown announced that he will personally donate $1 for every album purchased in the U.S. between now and Christmas to the Children’s Miracle Network Hospital and Best Buddies.

Celebrating ten years in the music business, Chris Brown arrived on the music scene in 2005 as a 16-year-old with his hit single “Run It!” from his eponymous debut album. Since then he’s racked up 10 million album sales worldwide, six No. 1 singles (two on the Hot 100; four on Hot R&B/Hip-Hop Songs), 11 top 10 Hot 100 singles and 22 top 10 singles on Hot R&B/Hip-Hop Songs. Meanwhile, his total song sales stand at 69 million and he has over one billion views on VEVO.  Adding the coveted Grammy Award to his collection for F.A.M.E., Brown is the recipient of over 40 awards, including Billboard Music Awards for Artist of the Year (2006) and Top R&B Artist (2012), four BET Awards for Best Male R&B Artist and MTV Video Music Awards for Best Male Video and Best Choreography for “Turn Up the Music” (2012). In 2014, Brown released his sixth studio album X, which featured the platinum-plus selling single “Loyal” featuring Lil Wayne and Tyga, and eventually earned Brown three Grammy nominations. In 2015, the success of many of his hits, including “Zero,” “Liquor,” and “Ayo,” led Brown to be named the #5 Rhythmic Artist of The Year and the #6 Urban Artist Of The Year, according to Mediabase’s year-end chart information.

Watch “Back To Sleep”: http://smarturl.it/BackToSleep